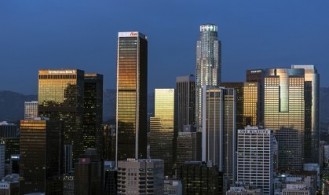 Top things to do in Los Angeles

Universal Studios is The Entertainment Capital of LA, where you can have the experience of behind the scenes studio tour with some 3D effects. The studio tour gives you the chance to explore and experience working back lot of the real Hollywood movie studio. 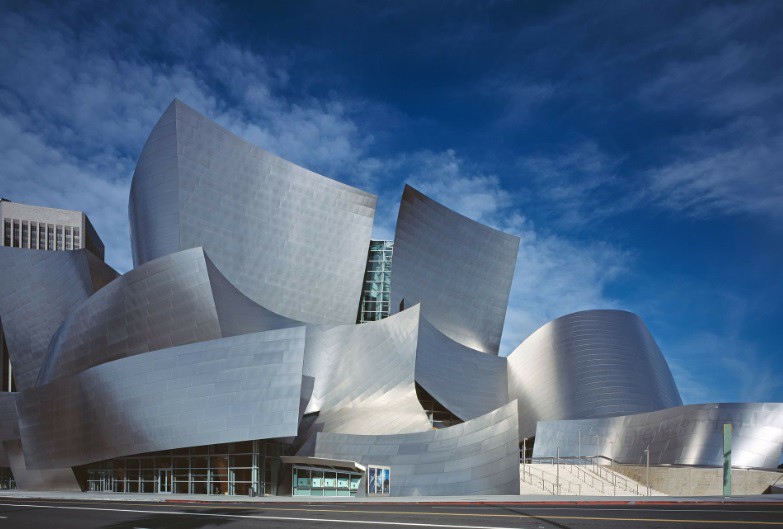 The Walt Disney Concert Hall has received worldwide critical acclaim and praise from concertgoers for its stunning architecture and extraordinary sound. Attending a concert by the acclaimed LA Phil and experience classical music as it was meant to be heard. It is located on Grand Avenue in Downtown LA, designed by Pritzker, Frank Gehry.

For a beautiful experience of the best beaches in L A, one has to visit Santa Monica Pier. It is opened in 1909, is the proper destination to spend quality time with friends and family.