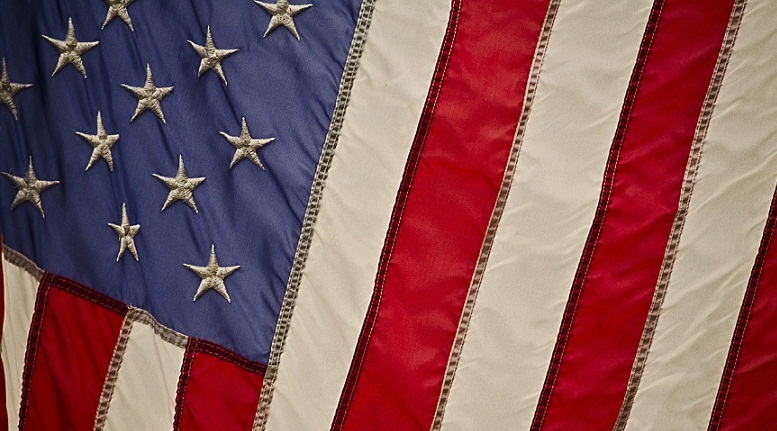 US Brands have given significant style and comfort, which made a mark all over the world. These brands are popular and famous in the world, in terms of quality and comfort.  The Customer knows about their requirement and these brands meet their requirements and became the world top brands. To get information about some famous and most preferable U.S brands, read the following: 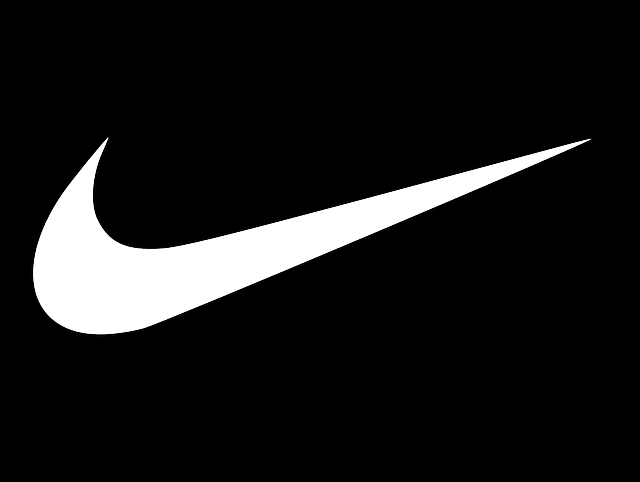 Nike is a top most preferable brand of U.S with the total revenue of $30.6 billion. This brand is, basically, deal with providing the sports material like sports shoes, T-shirts and others sports products. It is counted as  the world’s largest suppliers of athletic shoes and apparel. The company was founded on January 25,1964 and officially become Nike Inc. on May 30,1971. 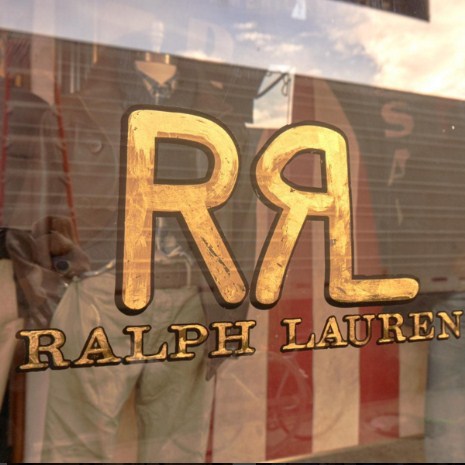 Ralph Lauren is an American fashion Designer, started his company with the name of Ralph Lauren Corporation.  This company gets a great hike year by year in the field of great fashion accessories. It becomes multi-billion dollar enterprise with the total revenue of $7.6 billion. 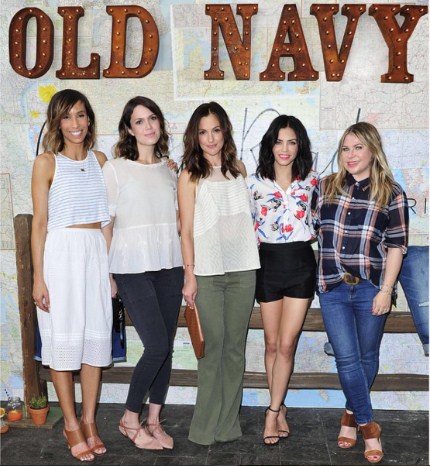 Old Navy is a popular American brand, founded in the year 1994 and headquartered in San Francisco. This organization is owned by an American multinational corporation Gap Inc. and have total revenue of $6.6 billion. This brand provides the wonderful clothing production to everyone man, women and children also. 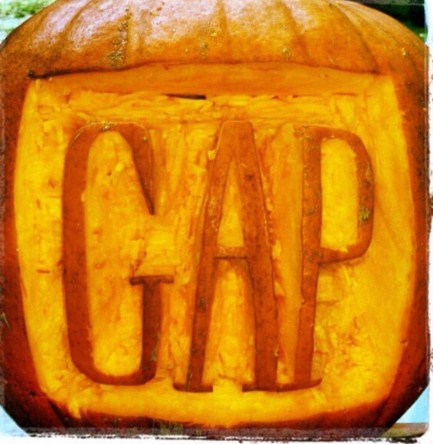 Gap Inc. is well known for providing the excellent designer clothes and other clothing accessories to their customers. The five primary divisions operate with this company are the namesake banner, Banana Republic, Old Navy, Intermix, and Athleta. This organization is founded in the year 1969 and headquartered in San Francisco, California. It has total revenue of $6.2 billion. 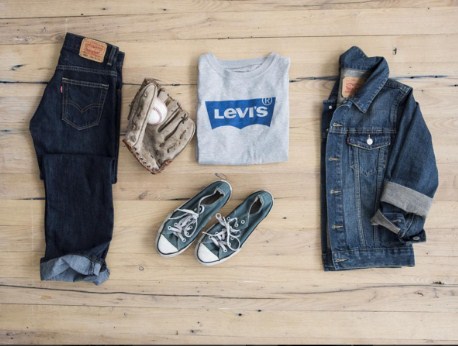 Levi Strauss & Co. , founded in the year 1853 by Levi Strauss and well known worldwide for its denim jeans of the Levi’s brand.  Its headquarter is in San Francisco, California, U.S and have total revenue of
$4.8 billion. They are focused on providing the fitting clothes with unique styling and more comfort. 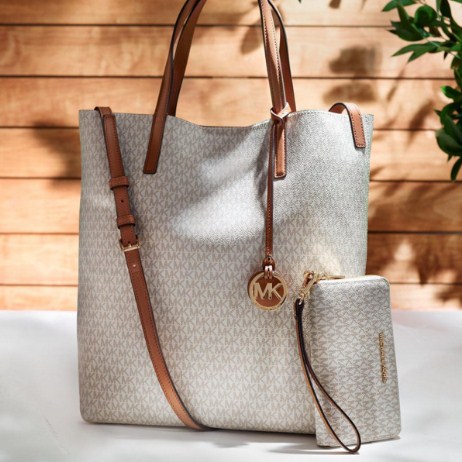 Michael Kors is a famous American brand, owned by Karl Anderson, a popular fashion designer of American sportswear. They deal in providing the fashion products like clothing, accessories, jewelry, footwear and fragrances also.  This company holds the total revenue of $4.4 billion. 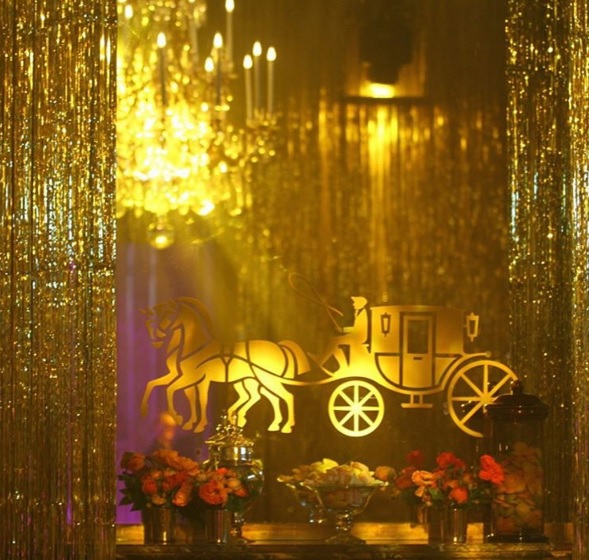 Coach, Inc., was founded in the year 1941 and its headquarter is in 516 West 34th Street
New York, NY 10001, United States.  The company deals in providing the overall solution in the field of fashion for men and women by providing the products like footwear, clothes, watches, travel accessories, jewelry, leather goods and all other gifts.  It has total revenue of $4.3 billion. 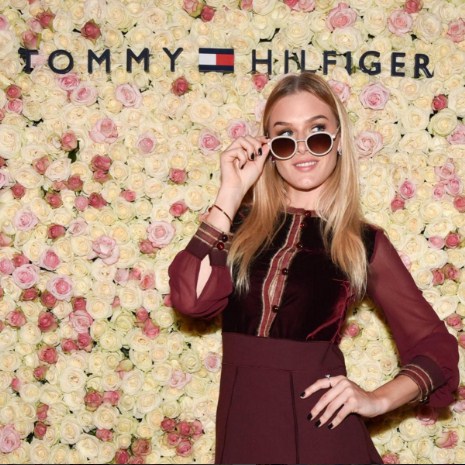 The Tommy Hilfiger corporation was founded in the year 1985 by Thomas Jacob Hilfiger, who is a famous American professional fashion designer.  The corporation produced preppy sportswear clothing only in its starting but later it starts producing various products like perfumes, footwear and others. This company has total revenue of $3.6 billion dollars. 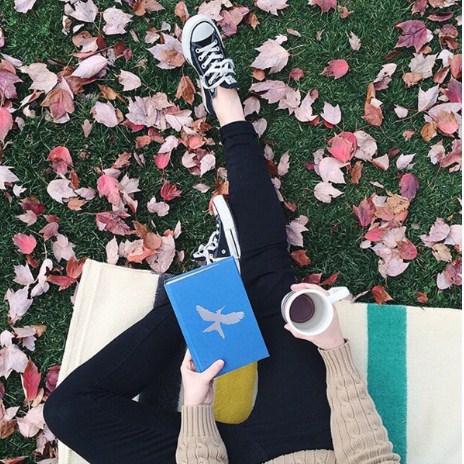 American Eagle Outfitters Inc.  founded in 1977 by the brothers, Jerry and Mark Silverman. This becomes  very popular among all the fashion lovers and have total revenue of $3.3 billion dollars. It is headquartered in the SouthsideWorks Neighborhood of Pittsburgh, Pennsylvania.  The popular American Engle’s products are Polo shirts, graphic T-Shirts, Outerwear, low-rise jeans and swimwear. 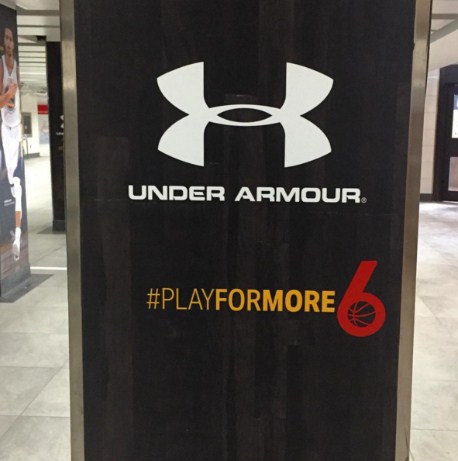 Under Armour, Inc. is an American sports clothing and accessories company which supplies, sportswear and casual apparel. It was founded in 1996 and its headquarter is in Baltimore, Maryland, United States. The total revenue of $3.1 billion dollars is included in the company’s share.  In the year 2006, the company start offering footwear. This brand also gains a huge popularity among the youngsters.