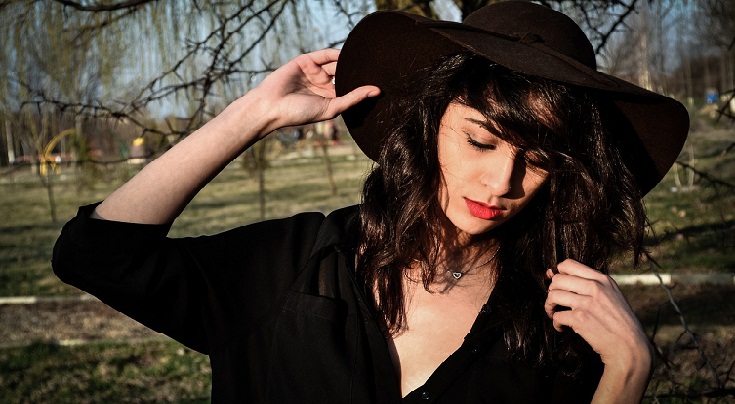 Designing is an art of creating beautiful designs in clothing and accessories. Designing depends upon the culture and social trends. Now in this fashion and style era, there are many fashion designers in the world. Among those top ten fashion designers listed below, Have a look:

Calvin Klein is founded by Clavin in the year 1968. It has started with the coat shop in the New York. Within a year Clavin appears in the Vogue Magazine, which is a big achievement for a new brand. In 1990’s, the company has opened stores in Paris, Seoul, Hong Kong, Milan, Kuwait City and Taipei. Now Calvin Klein has a store in the every country and running successfully.

Giorgio Armani is an Italy based designer, which has opened his menswear in the year 1975. By the year 2001, he was the best designer from the Italians. He has created the Armani brand which is running successfully in every country by the name of Armani. He is a great fashion designer.

Coco Chanel is the founder of Chanel brand. She is a leading French Designer  which started with women’s wear. She was featured by Time Magazine. Now we can find good aesthetic designs of handbags, jewelry, hats, accessories and fragrance.

Donatella is the founder and vice president of the Versace group. This group started with perfumes which her brother gifted to her. Now this group is famous all over the world for its beautiful designs and different thinking.

Valentino Garavani is the founder of  the Valentino Spa brand and company and best known as a “ Valentino”. He is best known Italian designer who has designed the best clothes for the many celebrities around the globe. There are many regular customers of Valentino such as Princess Margaret, Queen Paola of Belgium, Jacqueline Kennedy, Elizabeth Taylo and many more.