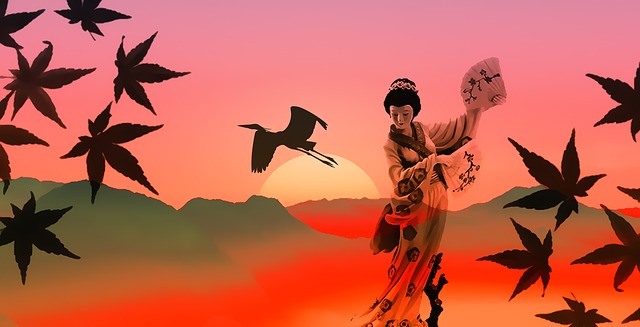 Things to do in Japan 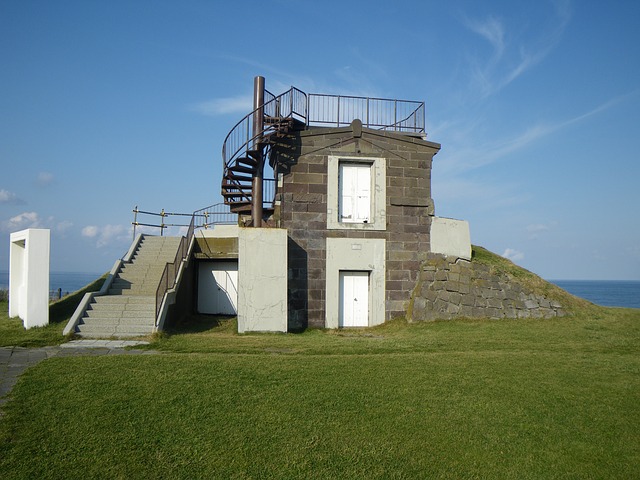 The cape is at the northernmost point of the main island of Hokkaido. The shape of cape is just like the triangular pyramid. Many visitors come here to feel “a sense of fulfillment”. 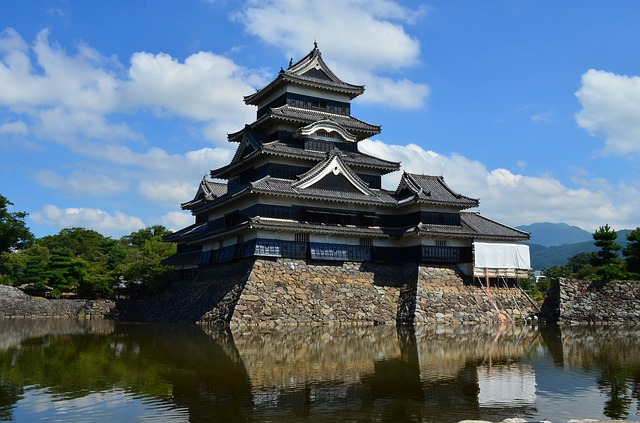 Matsumoto Castle is one of the four castles designated  as ‘National Treasures of Japan’. It’s also known as “Crow Castle”. Black and white façade make Castle beauty and also an unspeakable elegant. It is the oldest castle in Japan.

The Hiroshima Peace Memorial Park is situated in the center of Hiroshima City. On August 6,1945, atomic bomb is flattened on the city. The city contains several memorials of atomic bomb victims. It raises awareness of the horrors of nuclear bombs.

Kamakura is an oasis of peace. Its most famous site is the Great Buddha at Kotku-in, the second largest Buddha in Japan. It is well known for the shrines and temples within its. The location was strategic with rolling hills and a green sea. 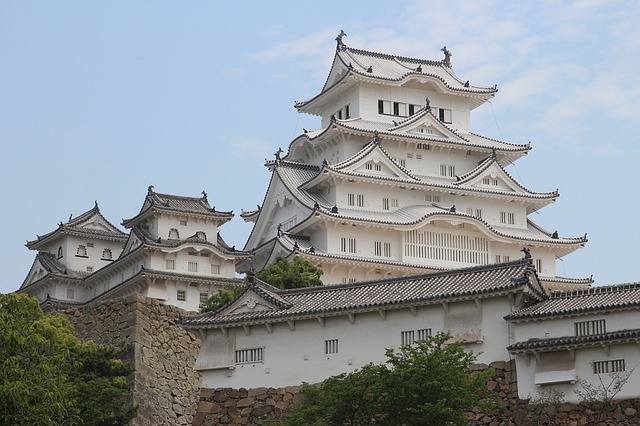 Himeji Castle is one of the japan’s samurai castles. The castle is also familiar as “Shirasagi-Jo” which means White Heron Castles in Japanese due its brilliant white exterior. 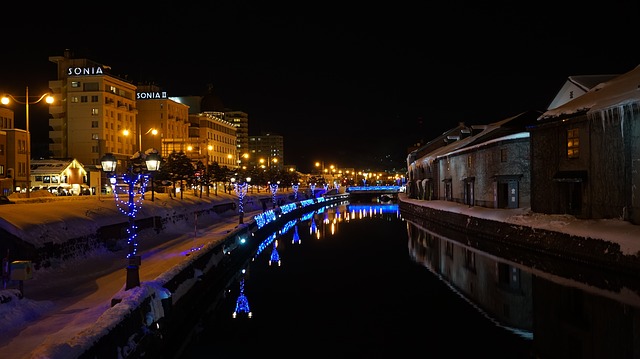 Otaru canal  is also a point of attraction for tourists. A 20-40 wide canal is crossed over a  kilometer. The canal also serves as a site of Snow Light Path Festival.