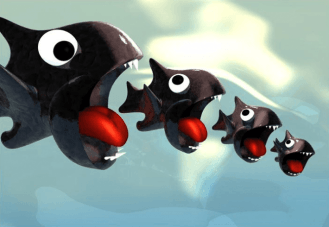 How Big Fish Eats Small Fish In The Tech World!!!

Buy outs, acquisitions and joint ventures are a popular terms in the business world. Companies opt for these to grow and increase their consumer base. These deals also involve a huge amount of finances. We bring you the list of some of the most expensive tech acquisitions in the tech world. 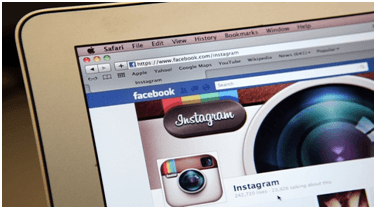 Instagram, the smartphone photo-sharing service, was acquired by Facebook in April 2012 for $1 billion in cash and stock. 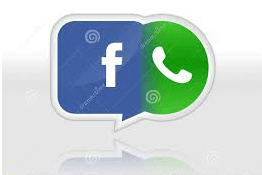 On October 6, 2014, Facebook acquired WhatsApp for US $22 billion in cash and stock. It was the biggest ever acquisition by facebook and the most expensive acquisition in tech history so far. 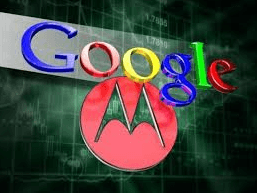 Internet search giant Google bought the mobile handset business of Motorola for US $12.5 billion In August of 2011. In less than three years later, it, however, sold Motorola to the Chinese company Lenovo for US $2.91 billion.

Microsoft bought Skype for US $8.5 billion in May 2011, touted as the largest acquisition ever by the US company. This also added some eight million paid subscribers of Skype to its clients’ lists. 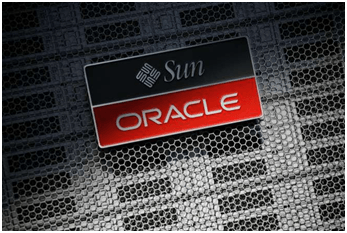 Sun Microsystems that gave the world Java, Solaris Operating System and MySQL was bought by Oracle for US $7.4 billion in April 2009 in a bid to keep Sun away from rival IBM. 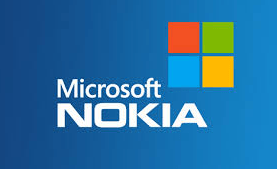 Microsoft acquired the former market leader Nokia, its patents and mapping services for US $7.2 billion in September 2013 to catch up with rivals Apple and Google in the smartphone market. 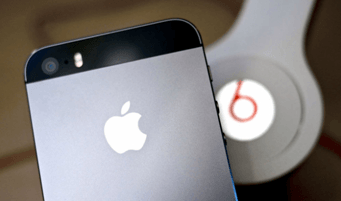 Apple purchased Beats Music, the subscription streaming music service,  and Beats Electronics in August 2014. The deal cost it US $3 billion.