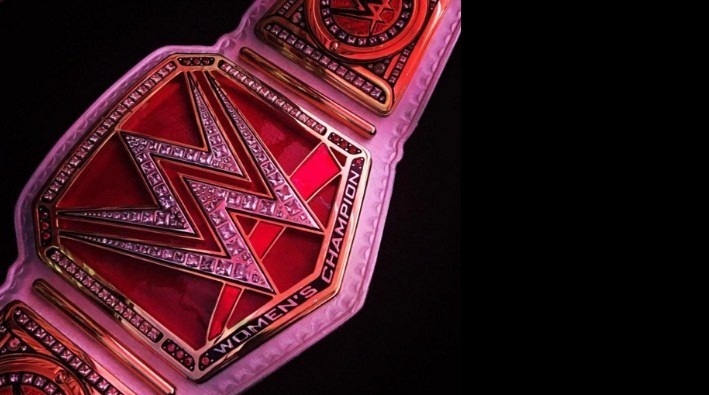 WWE DIVAS: All The Time Champions

Diva is a term which is used by world wrestling entertainment (WWE) to their professional female wrestling  performers. WWE started and promoted  WWE Diva Championship for its professional woman champions field.  The female champions also play an imperative role in the promotion and success of WWE championship. Here is a list of the best top ten WWE Divas  who made several records in the field of wrestling.

Trish Stratus is a retired famous professional wrestler from Canada and born in the year 1975. No one has an ability like Trish Stratus to make a huge fan following in their professional career.  She holds the title of best WWE Diva by breaking the record of winning the most number of WWE Women’s Championship title. He won this title 7 times in her professional career and become the most decorated female wrestlers among the world.

Ivory was born in 1961 in California, United States and start her career as a wrestler in 1980’s. Her real name is Lisa Mary Moretti and she made her career success by winning WWE Women’s Championship three times in the history. She had a wonderful and quick striking skills of wrestling. She had given her great contribution in the field of wrestling for WWE in the time period between 1999 to 2005. 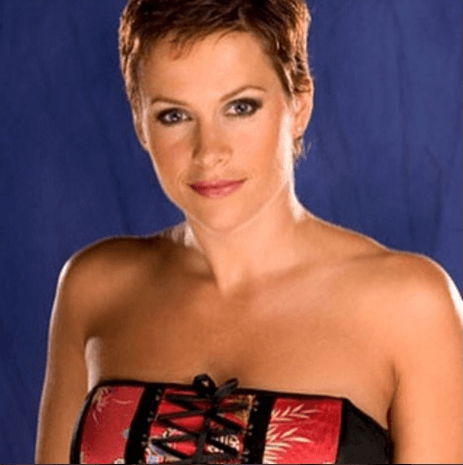 A professional retired American wrestler Molly Holly’s real name is Nora Kristina Greenwald. She also has a huge fan following and become a most lovable women wrestler in the wrestling world. She won the WWE Women’s championship twice in the history of her career and got retirement in the year 2005. She gave her best appearance in World Wrestling Entertainment from the year 2000 to 2005. 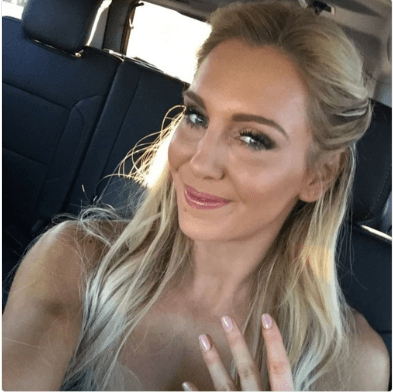 Her birth name is Ashley Elizabeth Fliehr and born in 1986 in North Carolina, US. She is the daughter of Ric Flair and sister of David Flair, who also comes in the best former professional wrestlers. After starting her profession in the wrestling world she adopted the ring name Charlotte. She always gives a wonderful performance in the WWE Women’s Championship and rise up her status in the top most popular and appreciated female wrestlers. 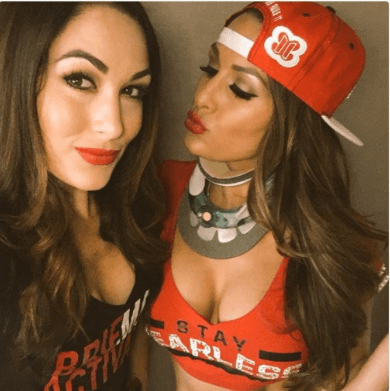 Stephanie Nicole Garcia-Colacea start her career with her twin sister Brianna Monique Danielson and perform under the ring name Nikki Bella and Brie Bella which is collectively referred as Bella twins. She is born in California, US in 1983. Nikki Bela ruled as a best WWE Diva competitor and improved herself in the year 2015 and give a glamours performance in every matches which she had played. 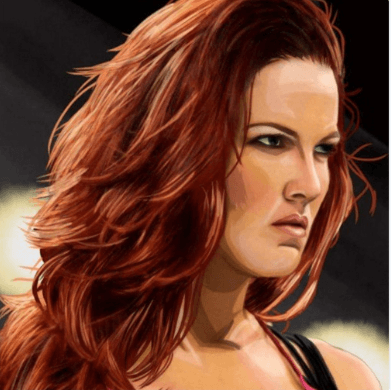 Amy Christine Dumas  is a professional American WWE Wrestler, born in 1975 and played in the ring which is named as Lita. She comes with the most popular and successful wrestling player because of winning the WWE Diva Championship title four times in her career.  She was getting retired from her profession in the year 2006 after giving a great contribution in the year 2000 to 2006. 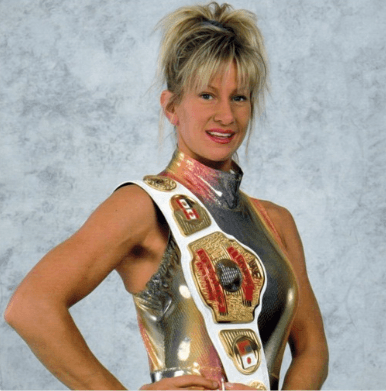 Debrah Anne Miceli is an Italian born American professional wrestler. She is born in 1964 and getting retired in the year 2001. She started her wrestling career by joining the American Wrestling Association. She was recognized as the weakest player before winning the title of WWE Diva Championship, but she proves her ability by giving best performance and also by winning this same title thrice in her career. 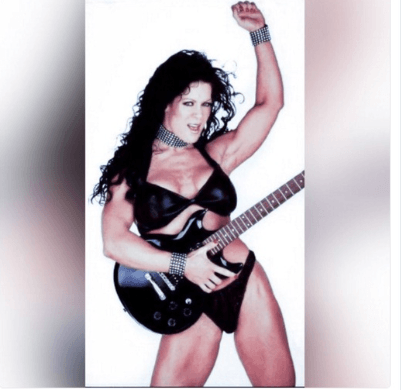 Chyna is a former American Wrestler, bodybuilder and an actress too, who is born in 1970 and getting retired in the year 2001. She is the first women wrestler who won the WWE Women’s world championship in 2001 and participate in the Royal Rumble and King of the Ring events and got a name “Ninth Wonder of the world” after giving this superb performance. Because of her outstanding performance, she was appearing in playboy magazine twice. 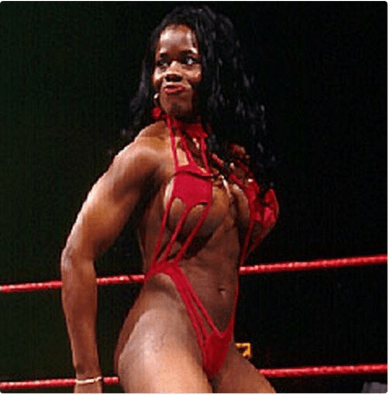 Jacqueline Delois Moore is born in 1964 and is an American semi-retired professional wrestler. She gave her great contribution in the year 1998 to 2004. She got popularity before winning the WWE Women’s World Championship two times and first women who hold the title of WWE Cruiserweight Championship in her career history. With her successful career she worked as a referee and trainer for the WWE.