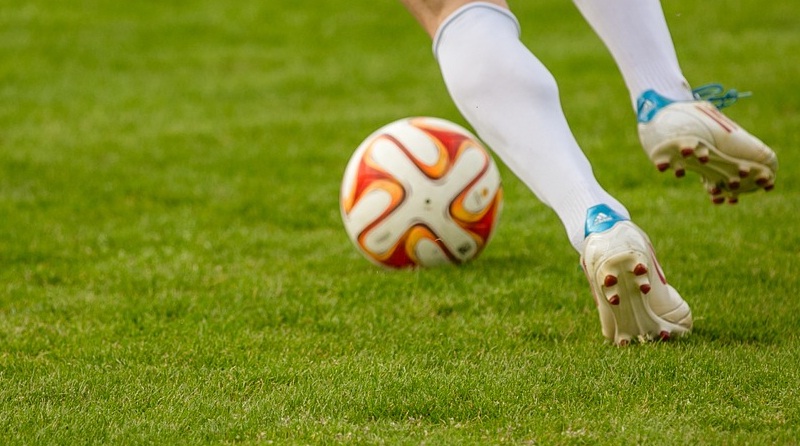 Games plays an important role in everyone’s life. Football is a game of passion, encourage and hard working.  It is one of the most popular game played and loved by every country in the world.  Every country has their different rules of playing this game, that’s why every country  gave it a different name like association football, American football, Australian rules football and many others.

The success and popularity of this game totally depend on the game players, who can give their best for its victory and fame. There are many fabulous  football players in the world who can always perform outstandingly in the every series of the match.  Here is a list of top ten football players who can perform well in the previous matches.

This is a name which is known by almost each and every person in the world, especially by the football lover because he is counted as the best football player in the world. He is a Portuguese professional footballer and serve as captain for Portugal. He broke many records by performing wonderfully. 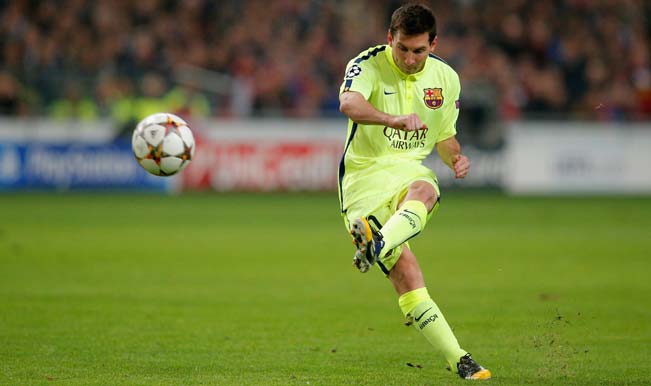 Lionel Messi is in 2nd position in the list of best top players in the world because of giving the best performance in the field of football by establishing many records by winning the matches. Messi is an Argentine professional footballer. 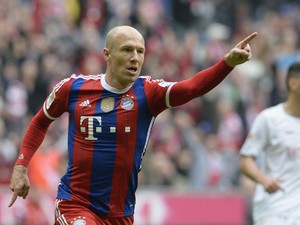 Arjen Robben  is a Dutch professional footballer and his playing position is as right sided winger in the game. He is known for his exceptional skills like fast speed and great crossing ability.

Neymar is a Brazilian professional footballer and serve as captain of his national team. He is a young football player who placed himself in the top football players by giving his best presentation in the top most matches.

Luis Suarez is on number 5th position because of winning several series of matches. Luis Suarez is a Uruguayan professional football player and counted as one of the best strikers in the world.

Gareth Bale is a Welsh professional footballer and responsible for playing an integral role in the first season of Real Madrid. After that he got attraction and fame and he plays an important role in the success of the football game.

Sergio Aguero becomes youngest Argentine professional football player, who is famous for breaking the record previously established by Diego Maradona in 1976. He got more attention because of scoring high in UEFA Europa League and the UEFA Super Cup in 2010.

Eden Hazaed plays as an  attacking midfielder and a winger from the Belgium national team. He comes in top most players of the world because of his special qualities like fast speed, technical abilities and creative mind. 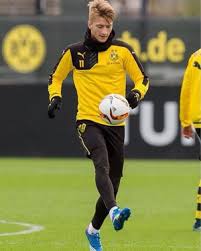 Marco Reus is a German professional footballer, who is known for his versatility while playing the game because he is capable to play on both sides. In his senior career, he  has played for three clubs, most notably, with the most influence, in Borussia Mönchengladbach of the Bundesliga.

Manuel Neuer is a goalkeeper and a professional football team player from Germany national team.  He is in 10th  position of the top best football players of the world.  Because of his unique style of playing the game he is named as “sweeper-keeper”.