World Wrestling Entertainment is an Americian publicly traded, privately controlled entertainment company which deals in providing the entertainment in the terms of professional wrestling.  There have some top professional wrestlers who give their best for public entertainment and also to promote the wresting all among the world. They always give their best performance at the risk of serious injury also. Every superstar tries to make their own impression on the wrestling lover by performing best in each match.  Here is a list of Top Ten WWE Superstar who perform well in the previous matches. 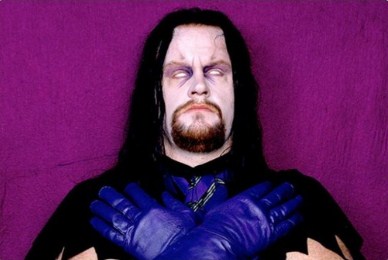 The original and birth name of the Undertaker is Mark William Calaway who is born in 1965 and a professional American wrestler and actor. This name is known by almost all the nation in the world because he is preferred by all and all time. He is known by performing excellent and unbeatable matches in all series and counted as world’s greatest sportsman.  He gains this title of the biggest star because of having exceptional and excellent skills like smart moves with props.

John Cena is also a big wrestling star of WWE all time and his original name is John Felix Anthony Cena.  He was born in 1977 and serve his profession as an American Professional Wrestler. Aside from having a bright career as a wrestler by winning 27 Championships he is also a very good rapper. He had beat almost his every opponent on the current roster including undertaker. He can rise up his standard at a very high level by getting more attention from the public who love to watch him. 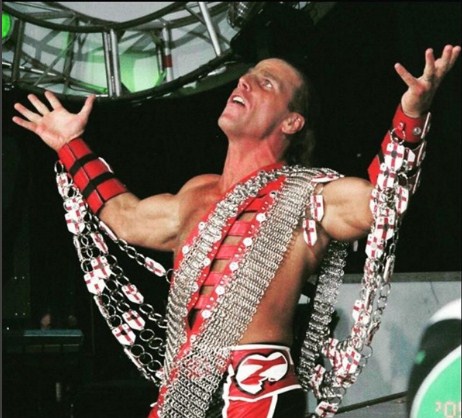 Michael Shawn Hickenbottom is born in 1965 in Arizon, United States. He is an American wrestler and counted as most charismatic wrestler of the world all time. He is a four time winner of world Wrestling championships. The WWE gave a name “HBK (Heart Break Kid)” to him for performing well with his skillful techniques like difficult moves and looks. 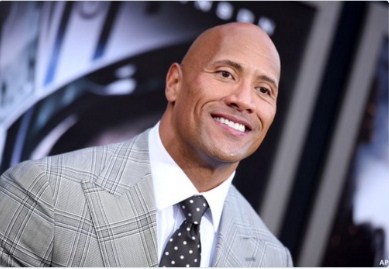 Dwayne Douglas Johnson is the real name of the wrestling star Rock. He is born in California, U.S in the year 1972. He is also counted as a great wrestler and entertainer of the ring. There is no any other entertainer like Rock in the wrestling world who believes, to defeating his opponent with very less hits. His Grandfather ‘Peter Maivia’ and father ‘Rocky Johnson’ was also a very popular professional wrestlers like him. 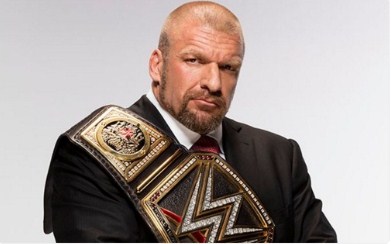 Triple H is the abbreviation of the name Hunter Hearst Helmsley which is given to Paul Michael Levesque because of giving a great contribution in the field of wrestling. He is born in 1969 and start his profession as a professional American Wrestler.  He gains this title of best wrestler with his own power because he did not believe to take any shortcuts to win the game. He is the son-in-law of the WWE owner  ‘Vince McMahon’. He has also placed his name as the world champion of wrestling. 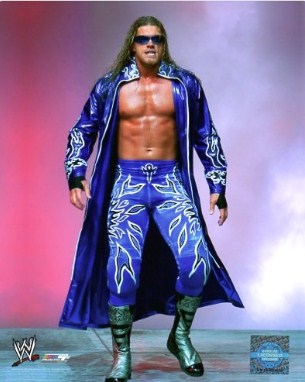 Adam Joseph Copeland is a Canadian Actor and a retired professional Wrestler of WWE In 2011. He is born in the year 1973 in Ontario, Canada. He is a performer who always comes with a great pre planning and have the knowledge what to do and when to do while performing because of that he can easily beat his opponent and get an opportunity to add his name in a record book. 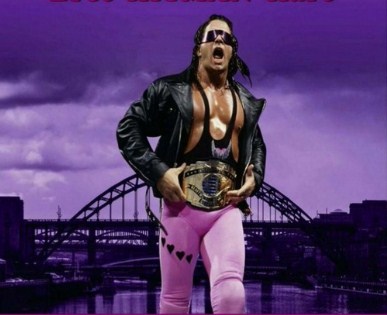 Bret Sergeant Hart is not only a professional wrestler, he is also an excellent Canadian-American writer and actor too. He is born in Alberta, Canada in 1957. He is known to give quick execution while playing or performing this match. Sometimes he got defeated  by some powerful wrestler, but he has shown his ability in other matches by defeating them. 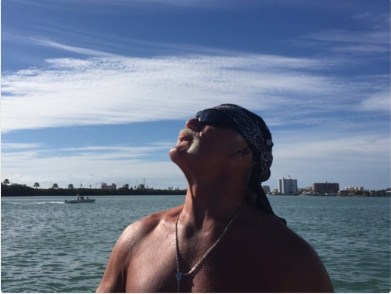 Terry Gene Bollea, or well known as a Hulk Hogan is an American Professional Wrestler and also a famous Television Personality. His birth year is 1953 and birth country is the United States. He is very loveliest Wrestling star who gains concentration in the 7 main events at Wrestlemania by winning  the 2 royal rumble.  Because of his unique qualities he becomes very popular among the fans. 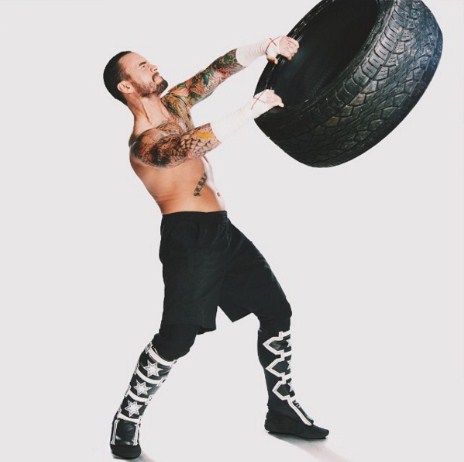 The Ring name of Phillip Jack Brooks is CM Punk who is born in 1978. He starts his profession as a wrestler in the from the year 1999 and getting retired in 2014.  CM Punk is known for his speechless performances, which he had given in the previous section of the matches with his outstanding talent and skill. There is no hesitation if we count him as one of the best wrestlers in the world. 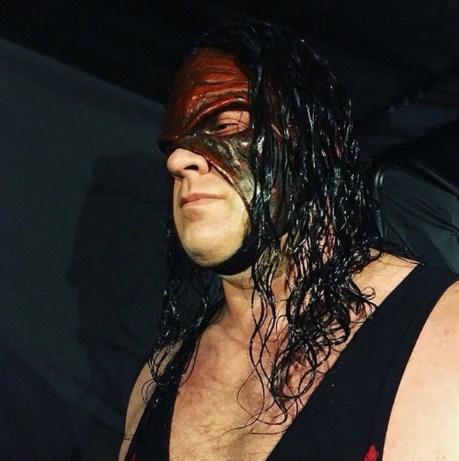 The real name of Kane is ‘Glenn Thomas Jacobs’ who is born in 1967 and give his great contribution in the field of Wrestling. He is deserving to count in top 5 most lovable wrestling players of the world. He made his future brightest in the field of wresting by defeating many superstars. He is the brother of the wrestling Superstar Undertaker.