‘Women Of Power’ Who Rock The Corporate World

Challenging male dominance in the highly competitive world of business, women are proving the age old notion of being excellent at management skills as correct and apt outside of their homes and how!! Moving shoulder to shoulder with their male counterparts, these women CEOs, in our ranked list below, have proved their mettle in the corporate world as well. 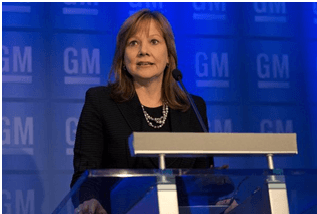 Mary Barra is the Chief Executive Officer of General Motors since 15 January, 2014. She is the first female CEO of a major global automaker in the world. Prior to that, Barra served as the Executive Vice President of Global Product Development, Purchasing and Supply Chain at the company. 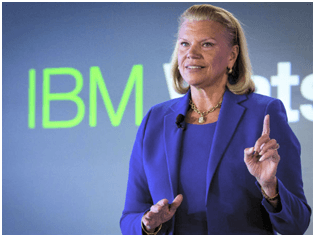 Virginia Marie “Ginni” Rometty is currently the Chairwoman and CEO of IBM since January 2012. She is also the first ever woman to head the company. Under her guidance, the company successfully headed into the cloud computing and analytics businesses. 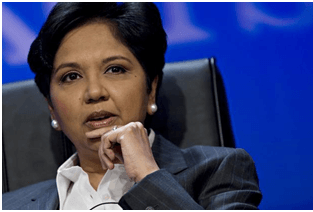 Indra Krishnamurthy Nooyi is the current and 5th Chairperson and Chief Executive Officer of PepsiCo, which is the second largest food and beverage business in the world, ranked by net revenue. She is Indian-born, naturalized American business executive, holding this position since the year 2006. 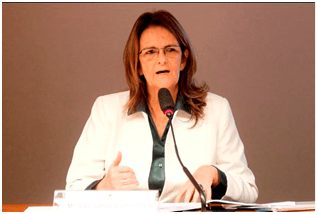 Also known as ‘The Iron Lady of Oil’, Maria das Graças Silva Foster is the CEO of Petrobras-Petróleo Brasil. It is Brazil’s state-controlled oil company and located in Rio de Janeiro. She is also the first woman to head a major oil-and-gas company in the world. 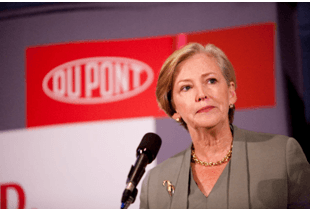 Ellen J. Kullman is the President, Chair and Chief Executive Officer of E. I. du Pont de Nemours and Company in Wilmington. She is a former director of General Motors. The company, under her leadership offers products and services in performance materials, electronic and communication technologies, safety and protection, coatings and color technologies, and agriculture and nutrition.