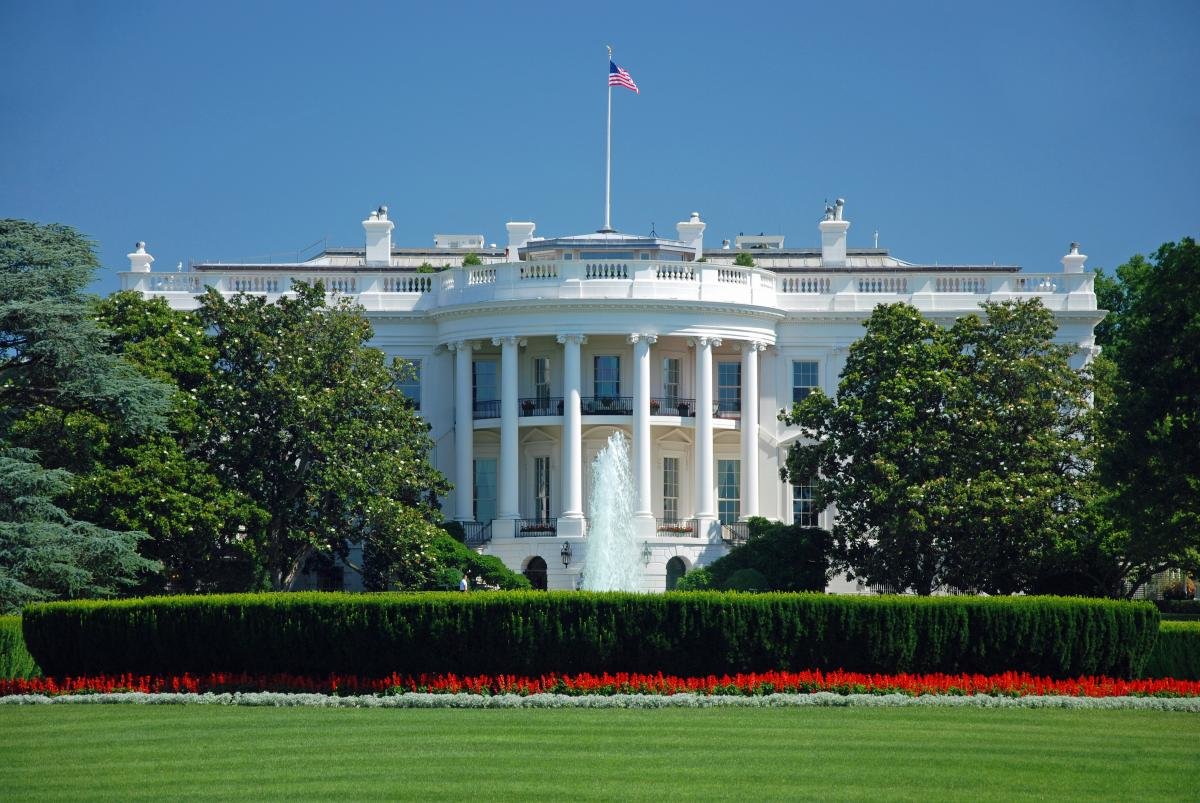 US Top 5- Most Visited Tourist Destinations

Located in Washington DC, White House was built between 1790 and 1800 especially for the president of the United States. The first president who lived in the White House was “John Adams”. Constructed in 55,000 sq ft, it has 132 rooms, 16 bedrooms and 35 bathrooms. In order to visit the White House, you may have to book the tour around six months before through the US Ambassador of your country. 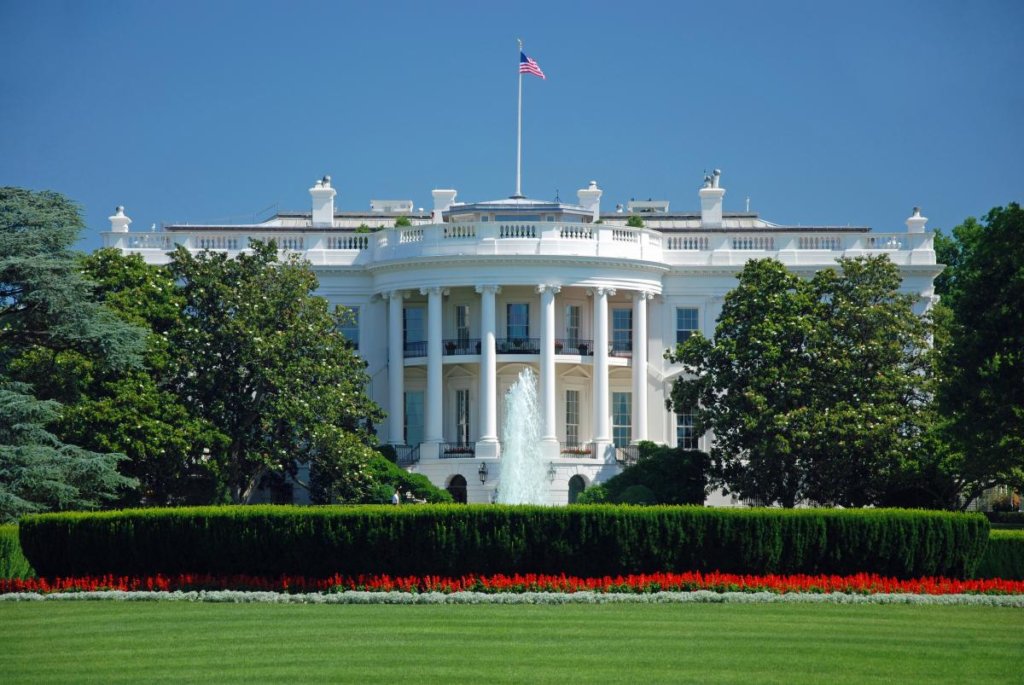 Las Vegas was established in 1905 at the center of the Southern Nevada, but integrated as a city in 1911. Known for its amazing lifestyle Las Vegas has many casinos but the interesting fact about this city is- out of 20 biggest hotels in the U.S. Las Vegas has 17. Moreover, over 39 million tourists visit this city every year.

With a humongous height of 180 ft and Crestline of 1075 ft, Niagara Falls is considered as one of the biggest natural beauties which flows around 75,000 gallons water per second. In reality, Niagara Falls can be categorized in three falls namely- The American Falls, Bridal Veil Falls and Canadian Falls. It is situated between New York and the area of Ontario. Annie Edson Taylor, a 63 old school teacher first visited Niagara Falls. And estimated more than 14 million tourists visit this natural wonder every year.

Situated in northern Arizona, US, the Grand Canyon is a natural wonder which is formed by the carving of the Colorado River over several million years. This natural beauty attains a length of 466 km with a depth of around 1.6 km. Although, it is neither the deepest nor the longest canyon yet, it spells bound the tourists with its colorful landscape and thus, every year around 5 million tourists visit this natural wonder to see its immense beauty which also offers various amazing sites. 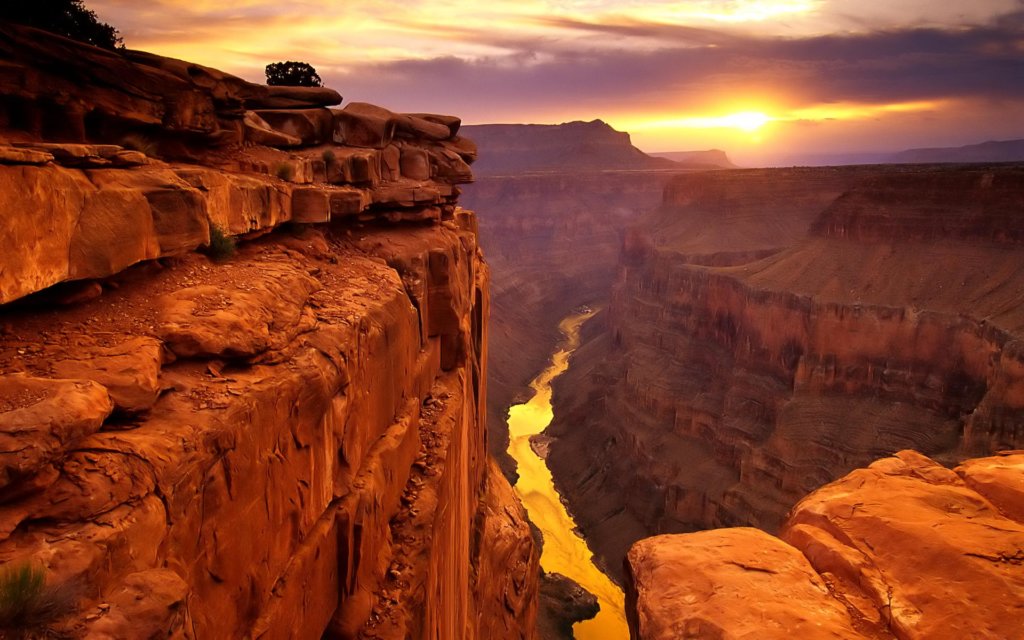 Yellowstone National Park was established in 1872. Known as the world’s first national park it covers more than 84 million acres of land. It also serves as the home of various species such as Dall sheep, Grizzly bears, Peregrine falcons, timber wolves, Pacific Boas, Gray whales and many more. As per the report more than 280 million tourists visited this wonder in 2012. 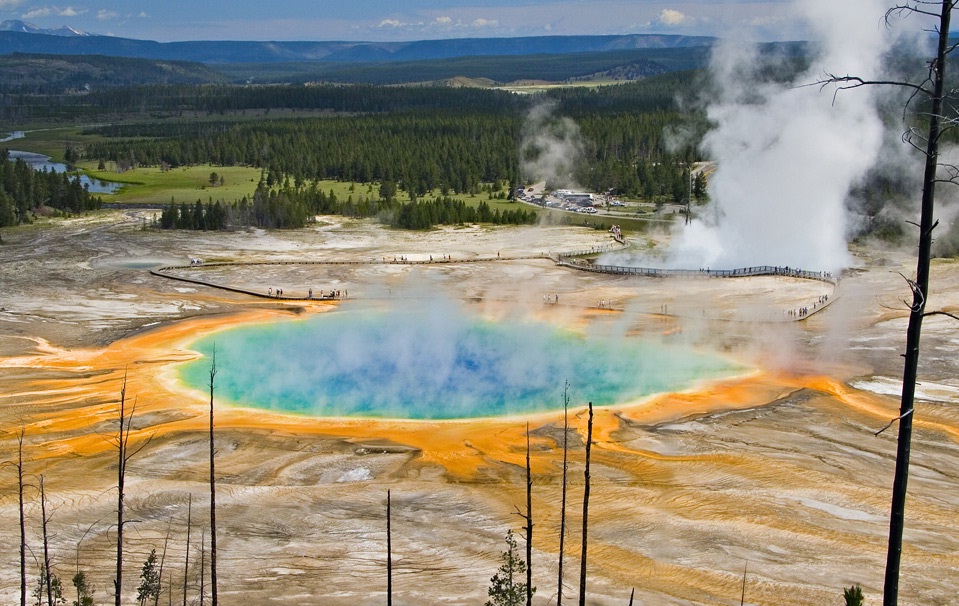