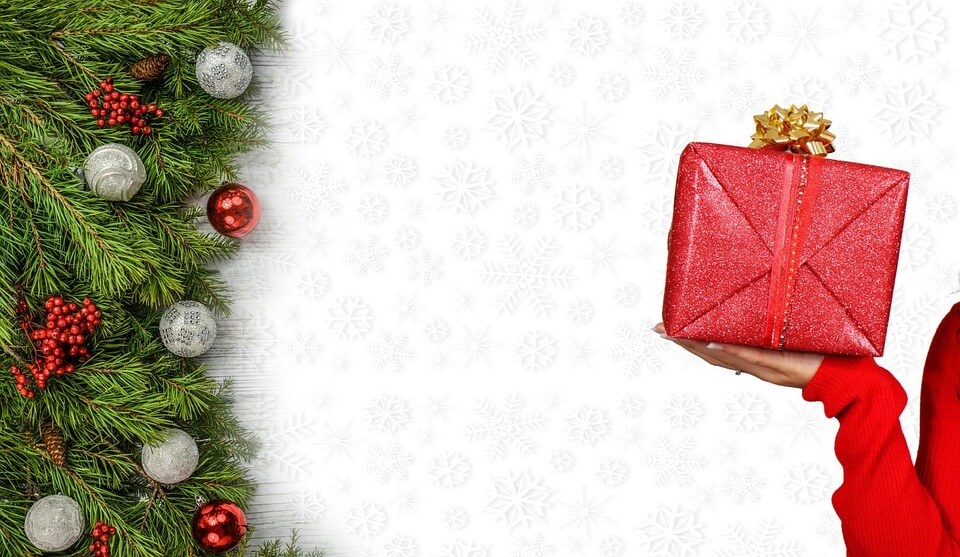 After the much-awaited meeting between President Trump and President Xi, there are a lot of talks of the implications of the cease-fire happened in the US-China trade wars. Let’s shed some light at the short-term, medium-term and long-term impacts:

The significance of this issue can be gauged from the Bank of America-Merrill Lynch survey of global fund managers in November, which showed that the trade war was considered as the massive tail risk for investors for the last 6 months. Any lessening of this risk should be highly positive not just for battered-down Chinese stocks, however for all risk assets including rising markets.

But, what will happen when the relief rally is over. The fact is the USA and China has decided to try and end the trade war. It may happen that the 90-day window for arriving at a solution may be stretched or the new tariffs might be imposed after the deadline.

A ceasefire in the US-China trade war is not likely to be permanent because obviously, China has come out as a competitor to the US for global geopolitical leadership. A few of the US complaints against Chinese practices on intellectual property and tech transfer go against China’s ambitious – Made in China 2025 campaign which is looking for a dominance in an extensive range of state-of-the- art technologies emerging on a daily basis in today’s high-tech savvy world.