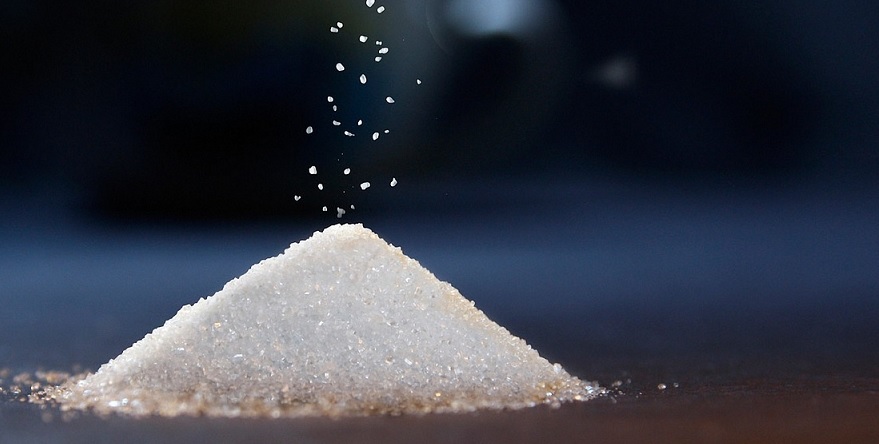 “Sugar” is known for its “sweet flavor” which everybody loves the taste. Sugar as we all know was a luxury, but now it is a necessity and world produces over 150 million tons of it a year. Sugar tastes good. Early humans looked for sweet fruits and vegetables because they contained the natural sugars that give us energy. On an average, Americans consume 765 grams of sugar every five days. In 1822, we consumed 45 grams in every five days, which is equal to one can of soda. Now we consume 17 times of that, which means 17 cans of soda. It can be dangerous in many ways.
There are certain unknown facts which should be known to everybody.

1. Sugary drinks are the cause of more than two Lakhs death in a year. According to the study carried in 2013, single can of soda contains more than a twelve cubes which means we are taking sugar at very high levels. Sugar is a source of energy and we can’t avoid it.
2. In the Sixteenth Century, a cost of teaspoon of sugar is equivalent to five dollars in London.
3. Sugar can make your skin less elastic and cause wrinkles via Glycation, which happens when excess blood sugar binds to collagen in the skin.
4. India is the world’s largest consumer of sugar.
5. An average American consumes 53 gallons of soft drinks per year.
6. Lemons have more sugar than strawberries.
7. Worldwide, people consume five hundred extra calories from sugar. It can be roughly about a pound needed to gain weight.
8. According to Researches, people who drink 2.5 can of sugary soda daily are generally three times more likely to get depressed and anxious than those who drink less.
9. Brazil’s is the world’s largest producer of sugar cane.
10. Refined sugar can lead to many diseases with several conditions. For example Type 2 Diabetes, arthritis, acne, heart disease, depression, thrush/ yeast infection and cancer.