The sports stars these days not only enjoy millions of fan following but also bundle away lots of moolah in the form of prize money, big endorsements and remuneration. Here’s a look at the world’s 5 highest paid tennis athletes of 2014. 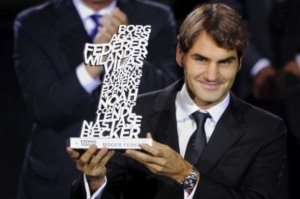 He might have lost the title of World No. 1 tennis player, but Roger Federer aka ‘FedEx’ finds his way to the top of our list of the highest paid player in 2014. 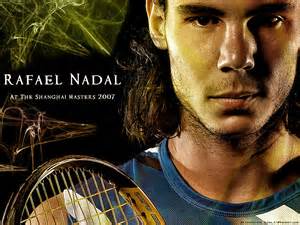 The ‘king of clay,’ Rafael Nadal, makes it to the no. 2 spot on this list. The Spaniard, who is battling a season filled injuries is expected to make a comeback in the new season next year. 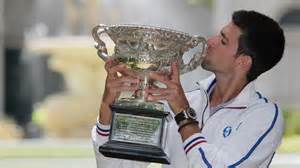 Novak Djokovic, famously known as ‘The Djoker‘appears at the third place in this list of the best paid. With a great season ending with grand wins, the Serbian is ranked as the World No. 1 men’s tennis player in 2014.

In this list, Maria Sharapova, is in the fourth place. One of the highest paid female athletes; she is one of the only two women who made it to this list. 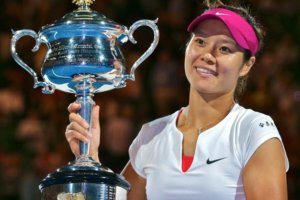 The surprise entry to the list, Li Na, takes the credit at the fifth spot. The former Chinese professional player achieved a career best ranking of World No. 2 this year and retired from the sport a few months later due to chronic knee injuries.