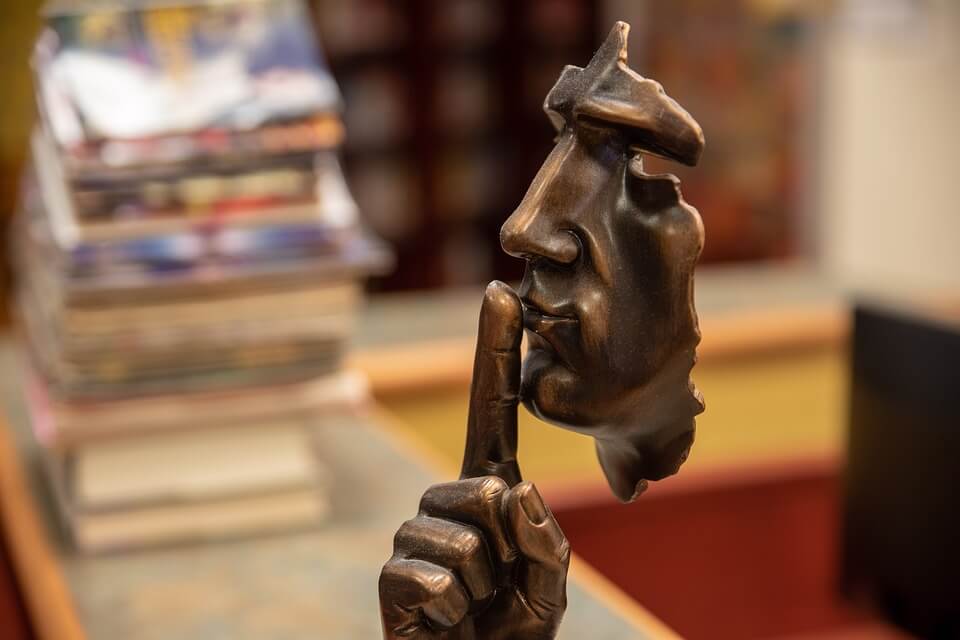 Taylor Swift has just made her first foray into the US politics, endorsing 2 Democrats for the approaching midterm elections. Swift has been preparing herself to fight for LGBTQ rights, gender equality and an end to the current terrifying racism in the US.

Swift wrote on social media that she has been reluctant to publicly voice her opinions, however, due to the current events happening in our life, she feels quite different now. She further wrote that she will cast her vote based on which candidate will fight for human rights. She strongly believes in the fight for LGBTQ rights and that any type of discrimination on the basis of sexual orientation or gender is just not acceptable.

In the post, she further wrote that she cannot vote for someone who is not willing to fight for dignity for all Americans irrespective of gender, color, sex or who they love. She backs Democrats in the state of Tennessee saying she cannot support Marsha Blackburn, the Republican candidate for the Senate who was endorsed by Donald Trump last week.

She deems businesses have a right to refuse service to gay couples. She also thinks that they should not have the right to marry. These are not my Tennessee values. Instead, Swift endorsed 2 democratic candidates, Bredesen for the Senate and Jim Cooper for the House of Representatives. She urged everyone to vote based upon who closely represent your values. So, cast your vote and give the deserving candidate a chance to work for the welfare of US citizens.