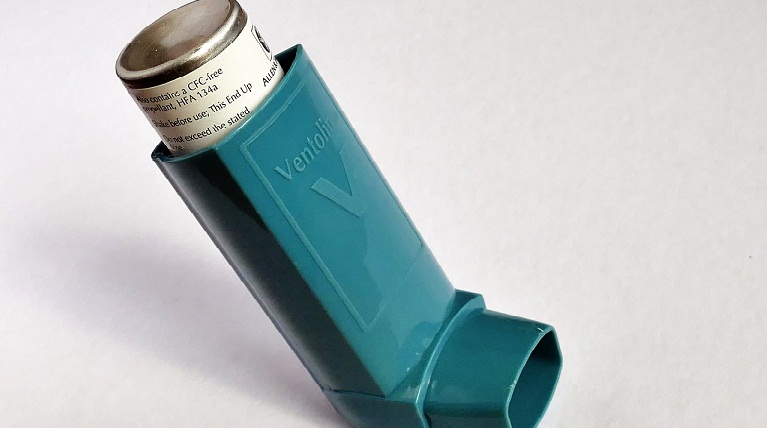 Asthma can be occur due to inflamed Airways. Airways are usually through which we used for breathing. When we inhale oxygen, It passes through Airways. Airways are the most important part of the lungs. Lungs usually with the help of Airways remove the carbon dioxide from your body, allows you to take oxygen from the air.

Due to inflamed Airways, this tends to make it swollen, tighten and sensitive in a way that it becomes heavy. Airways have to react strongly to the inhale substance. This can lead to make less air to flow to the lungs and make the situation worse. Generally cells, which are present in the Airways increase the mucus and can result into “Asthma”.

There are certain symptoms which cannot be ignored, If anyone facing these symptoms is advisable to consult the doctor as soon as possible:

Cough, especially at the night or in the early morning

Congestion in the chest

Breathing Problem, which can be due to mucus and swollen in the Airways

Trouble in sleeping due to coughing or wheezing

Children are more prone to dust, allergies and dust mites. If your child faces the below mentioned symptom, diagnosis the same.

After some sports activity

After laughing and crying

At night or early morning