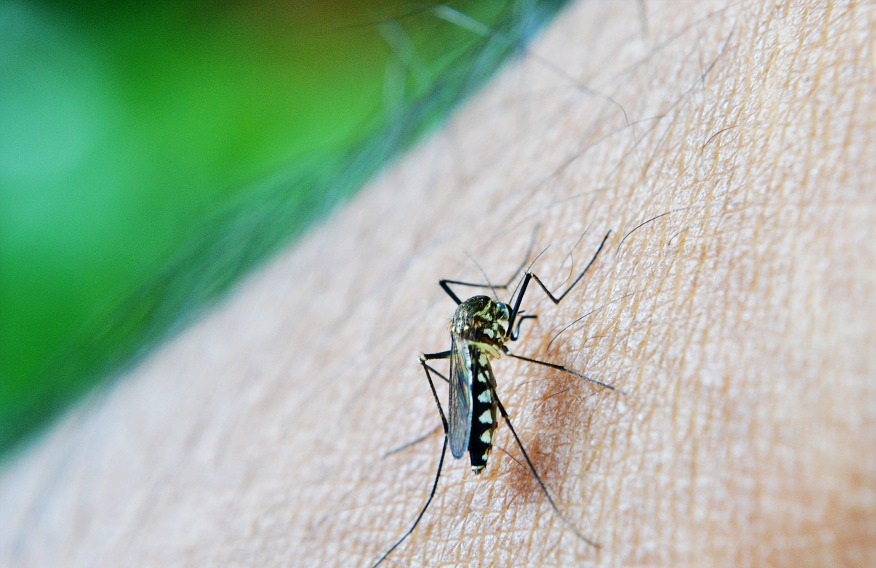 On Tuesday, South Korea registers the country’s first case of Zika Virus, a disease caused by the bite of an infected Aedes species mosquito. Zika virus is spread by daytime-active mosquito from theAedes genus, mainly Aedes aegypti in tropical regions.

A 43-year-old man who recently returned from Brazil was diagnosed with the virus after suffering fever, muscle pain and rash, according to a statement from the state-run Centers for Disease Control & Prevention.

According to the WHO on Feb 2016, a causal link between the Zika virus and microcephaly was “strongly suspected but not yet scientifically proven”. The Mosquito-borne disease was associated with infant disorders, fetal death, placental insufficiency and fetal growth restriction.

Zika fever in pregnant women is linked with microcephaly, due to this virus babies born with abnormally small heads that can result in development problem and rise in a rare neurological disorder that can cause paralysis and death.

The tropical disease has become epidemic in Latin America, Mexico and the Caribbean, usually mild symptoms lasting for several days to a week after being bitten by an infected mosquito.The most common symptoms of Zika are fever, rash, joint pain, or conjunctivitis (red eyes). Other common symptoms include muscle pain and headache.