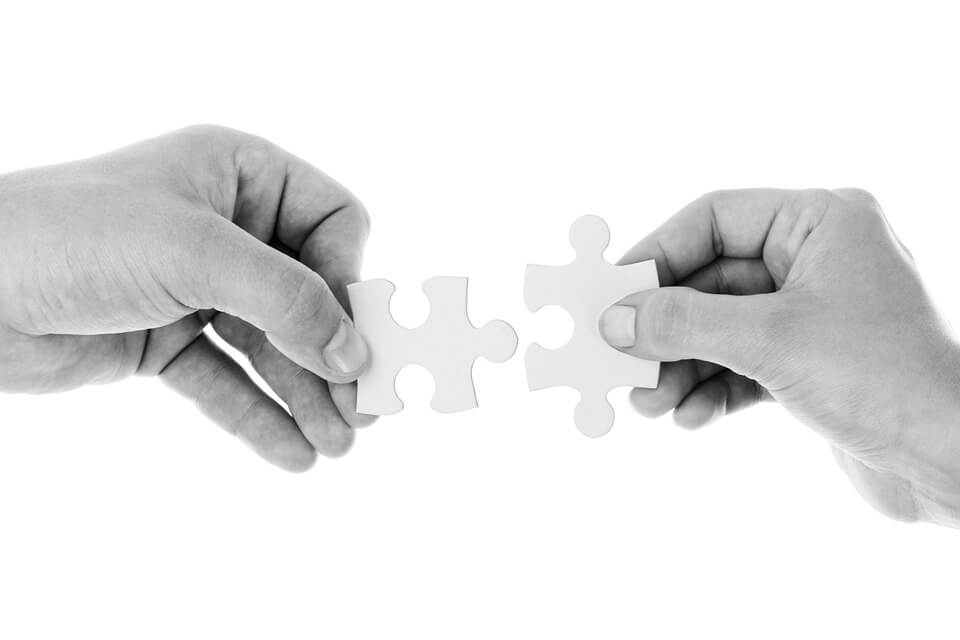 Russia look forward to keep hotline with the US in Syria

A top Russian official exclaims that Moscow expects that a hotline between Russia and the U.S. military will be kept in place irrespective of the looming U.S. withdrawal from Syria. Also, President Donald Trump announced last week that the U.S. will definitely withdraw its entire 2,000 forces in Syria. Such move will leave control of the oil-rich eastern third of Syria up for grabs.

Russia launched its military operation in Syria in 2015 in order to back its long-time ally President Bashar Assad. Russian Deputy Foreign Minister Sergei Ryakov talked in an interview with the RIA Novosti news agency that it would be a big mistake to dismantle the hotline which the U.S. and Russia use to prevent possible clashes and further exclaimed that there is no such indication that the Americans would do or accept that.

Turkey said that it is working with the United States to manage the withdrawal of American forces but remains ascertained to clear U.S-allied Kurdish fighters from northeastern Syria. Foreign minister Mevlut Cavusoglu spoke to reporters that if Turkey says it will enter then nobody can stop them.
For several weeks, Turkey has been threatening to launch a new offensive against the Kurdish fighters who partnered with the U.S. to drive the Islamic State group out of Northern and Eastern Syria. Turkey sees the Kurdish forces as terrorists as they share links to a rebellious group in Turkey.

President Donald Trump after having a phone call with the Turkish present announced the planned withdrawal of U.S. forces.