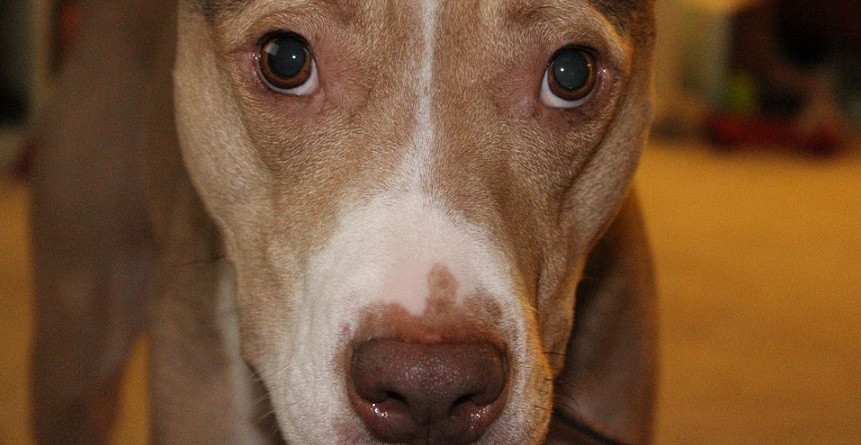 In the history of American military pit bull has been considered as a mascot. In the mid twentieth century, they give a great contribution in the success of the WWI. “Sergeant Stubby” an award winning Pit bull dog that earns the title of the most decorated war dog in the world because of its wonderful scarifies. The reason of recruiting this breed in military and police is its loyalty, determination and bravery.

Pit bull breed was introduced in the 19th century and originated in England, Scotland. The U.S. Pit Bulls named as a bulldog, was firstly mentioned in 1631. This breed plays many roles in the different fields such as police, military, search and rescue, acting, etc. Pit Bulls are more aggressive and smart breed than others. The male breed consist the weight of “35-68” kg, height ”17-21” inches and female consists of “35-58” kg. The Pit Bull life span is 8-15 year.

In England, bull baiting was very famous, but after 1853 it was banned and the reason behind it is the public aggression because the dogs get harmed in the fights. Pit bulls have the strongest jaw strength which is very harmful sometimes. Some pit bulls are very aggressive and because of its aggressiveness, it becomes very dangerous for the victim. This breed comes in different colors: white/gray, red/white, and black/white, brown, navy blue.

Generally they are divided in different types in their breed

Among the all pit-bull breeds, American pit bull is most familiar and smarter dog. If we can talk about pure breed then the America bull dog breed is always on the number one position. Its food consists of high proteins and more quantity than the other dogs because they have wide muscles and higher digestive system. They usually eat raw meat and other dietary food recommended by nutrition. Pit bull also like butcher bones in their weekly meals.

This breed is well known for its fearless attitude and quick attacks. The various researchers found pit bull as the most powerful and expansive dog ever. It is popular in all over the World because of its aggressive nature and strong body features.