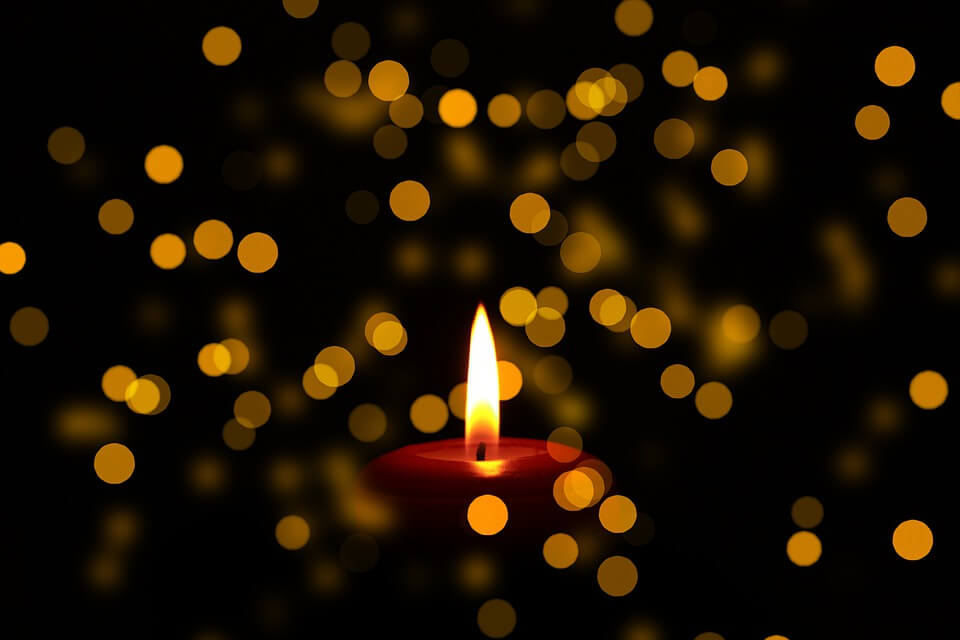 No Christmas for China!!!

No Christmas bells, No Christmas tree and Santa Claus won’t be riding down the lanes of China. No holiday in the country on 25th December,2018. Streets and shops have been shunned off from festival decoration and celebrations. No bible reading in the churches.

Churches were shut, Christmas decoration was slammed, and streets were vacated from festival in most parts of the country. A children’s Bible class in Guangzhou was raided by police and underground churches were closed. The Early Rain Covenant Church in Chengdu was shut down and many of its members were arrested.

There was a post on government account on social media that anyone caught holding Christmas sales or celebrations that blocked the streets will be punished. Communists party members notice said they should avoid foreign festival and instead be a model of adherence to Chinese traditional culture.
The effect of notice and Authorities have been such, Christmas trees,teddies,decorations have disappeared from the market. No stalls can be seen all the market.

Well, Christmas is being celebrated in some parts of China. The Churches which are registered and are formally recognized under Patriotic Association of churches, can hold religious service on the occasion and others are considered illegal.