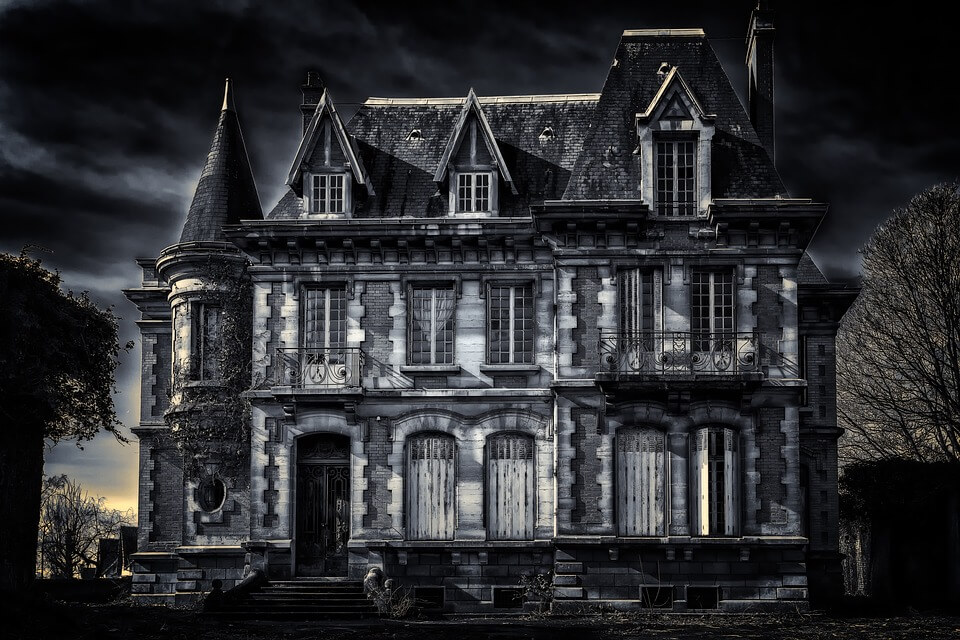 Netflix cancels Daredevil and the internet is not fascinated at all

After a lot of fan petition, Netflix ultimately canceled ‘Daredevil’ after three seasons. This one is the latest Marvel series after ‘Luke Cage’ and ‘Iron Fist ‘which Netflix has canceled lately. This shows that Marvel TV and Netflix’s multi-series agreement, signed in 2013 might be hitting bumps.

In a statement sent to Deadline, Netflix said that they are proud of the show’s final season so it is best to put an end to this chapter on a high note. Netflix further exclaimed that they are thankful to the partners at Marvel, show runner Erik Oleson, stellar crew, the show’s writers and the massive cast including Charlie Cox as Daredevil himself.

Also, the streaming service assured the Daredevil fans that the three seasons will always remain on Netflix for years while the Daredevil will live on in future projects for Marvel. This further opens the possibility that the character may appear in ‘Jessica Jones’ or ‘The Punisher’. There is another possibility that the series might move to Disney’s forthcoming streaming service. Disney+ which is expected to launch in the year 2019.

The sudden cancellations of Daredevil series may direct to hiccups in the association between Netflix and Marvel TV. Potential conflicts between the two include the cost of producing Marvel-Netflix shows, disagreements about the tenure of seasons and the success of Netflix’s own original content. The Marvel series had 13 episodes each season; however, the latest Netflix shows only 10 episodes per season.