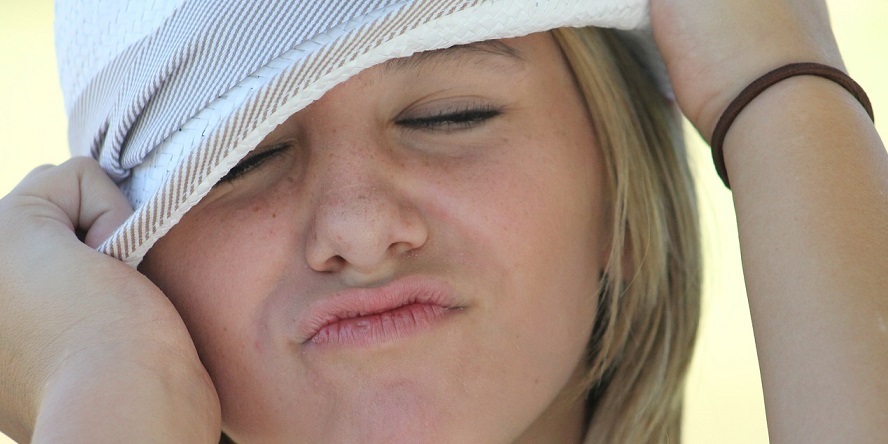 Mood Disorder: Something More Than a Feeling

A mood is an emotion of feeling that affect how we act. However, it might not always be entirely your fault as it can happen due to many reasons such as medication, mental illness, Traumatic life events and others. In the United States, 20% population reports at least one depression or mood disorder symptom every month.

Mood disorder is a type of illness that describes a serious change in mood. It includes major depressive disorder, bipolar disorder, Cyclothymia and seasonal effective disorder. Although, major depression is the most common mood disorder. This problem can cause serious mental anguish and physical ailments. It can disturb your whole life as you feel difficult to perform daily activities.

Symptoms of mood disorder relate to your feeling. It will start with mixed feeling of sadness. Often, negative feeling is normal until it becomes very intense. However, It is not same for every person. It is divided into two parts.

The person thinks about suicide attempting.

Live in guilt, feeling of worthlessness.

Over and less eating.

Harm to itself and others.

There are many reasons of mood disorder, it is difficult to pinpoint. Most of the mood disorders linked with chemical in the brain, which are known as neurotransmitters. Its main reason is depression, which is occurring with combinations of environmental, psychological, biological and genetic factors. Various authors suggested that mood imbalance is an evolutionary adaptation. Doctors studying the cause of bipolar disorder. There are many causes of mood disorders, such as;

Drug and alcohol consumption or avoiding.

Reducing  the risk of mood disorder:

If any person tries to leave this problem, then they can come out from this problem. However, if  you can lose your confidence, then you cannot leave it.

Go to doctor and take medication.

Engaging your mind in different activities that make you happy.

Start doing exercises in the morning like yoga, meditation and all.

Go for outings with family and friends.