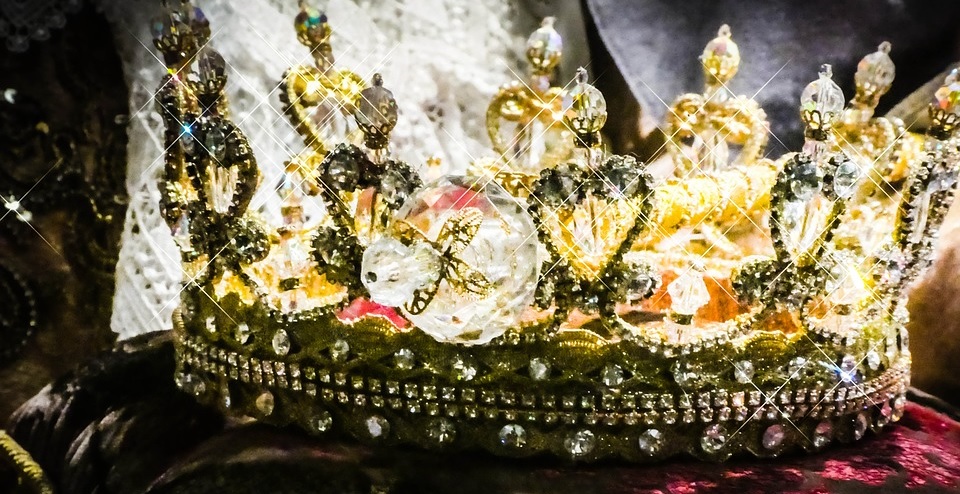 The 67 th edition of world beauty pageant Miss world 2017 was held on 18 November 2017 at Sanya City Arena in Sanya, China. The event completed in crowing the prestigious title to 20 years Medical Student, an Indian beauty Manushi Chillar born in the state of Haryana. The crown was passed on to her by last year’s title holder Puerto Rico’s Stephanie Del Valle. After 17 years, Priyanka chopra Miss World 2000 has her successor to the title in India. 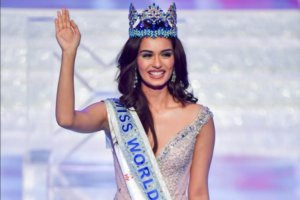 Andrea Meza, Miss Mexico was the first runner up and Stephanie Hill from England crowned the second runner up. Around 108 women across the globe participated in the
contest.

After reaching top five, in the question and answer round she was asked, which profession she thought deserved the highest salary and why.

Replying the question she said it was not a question about person’s salary, a mother was worthy of the highest respect. ” A mother is of highest respect, I don’t think its just about cash but love and respect she gives to someone. She is the highest inspiration in my life.” All mothers sacrifice so much for their kids. So I think it is the job of a mother that deserves highest salary.

Manushi Chillar’s win has levelled India with Venezuela as the countries with most victories in the history of pageant.