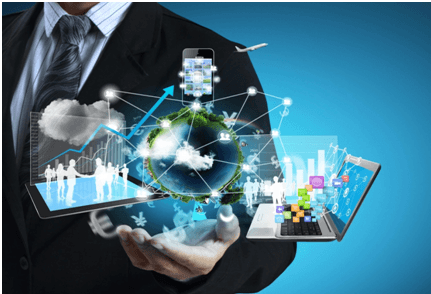 Apple Inc. launched the new versions of their trademark iPhone 6 and iPhone 6 plus at $199 and $299 for the US customers in the year 2014. The iconic phones boasted a screen size of 5.5 inches. Apple chief Tim Cook hailed them as “the biggest advancement in the history of iPhones.” 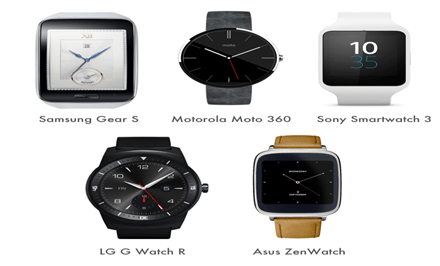 Samsung Galaxy Gear, Google’s Android Wear and yet to be launched Apple Watch are not only making the technology wearable and accessible but also giving out a stiff competition to the other tech gadgets and gizmos. Many tech giants launched their flagship watches in the year while many are planning to unveil their products in the starting of the next year. 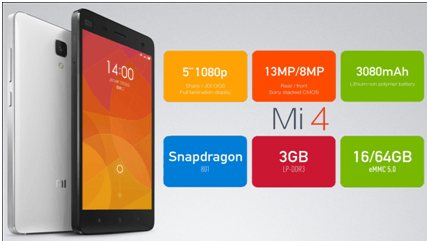 Trailing just behind Apple and Samsung and threatening their supremacy in the tech world, the Chinese mobile maker Xiaomi is the third largest smartphone seller in the world. It raked in a massive $12 billion approx. in the year 2014. 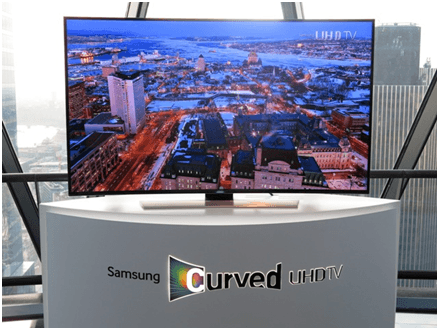 Samsung achieved another feat when it launched the world’s first bendable TV as well as the world’s first curved television. Both of these products boast of the 105 inch screens and astounding 11 million pixels on their display panel along with some other smart features. 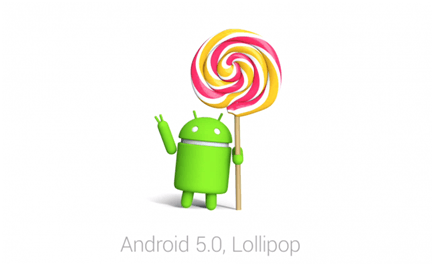 Android- 5.0 lollipop or simply Android L will have a radical new design and approximately 5000 new API. It would be available for developer preview soon, most probably by 26th of June, 2015. It is touted to be faster, more efficient and better looking than the previous versions.