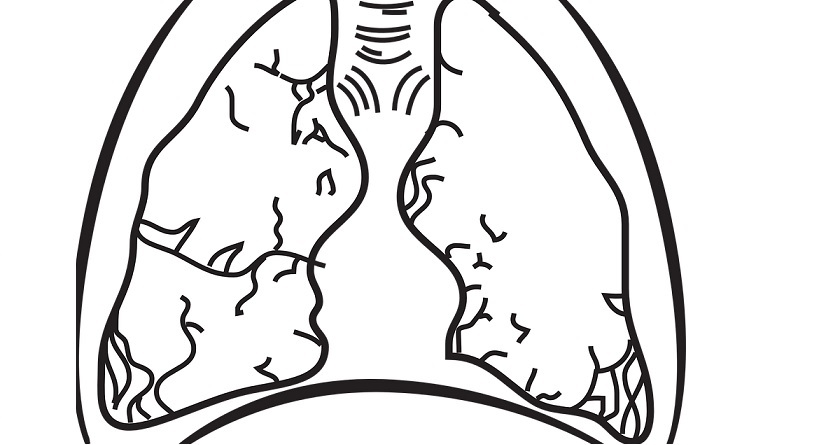 Tuberculosis: Tuberculosis is a type of infection that develops from the bacteria. This disease not only affected the lungs, but it can also attack on many other organs of the body. This infection spreads through the air when an infected person coughs.

Pneumonia: Pneumonia is developing through the virus of fungi. If a fungus is spread in the lungs, then the breathing problem arises and it can totally affect the lungs part. In this disease, our immunity system becomes weak and due to the germs our body cannot filter the air properly.

Asthma: Asthma makes our life a little bit difficult during the breathing process. In this a patient feeling tight chest, shortness of breathing, and coughing problem arrive. It is most common and very popular problem.

COPD: COPD means Chronic Obstructive Pulmonary Disease. This disease increases the breathlessness in the lungs. It includes the emphysema, chronic bronchitis, refractory (non-reversible) and asthma. CPDO mostly occur in people more than the age of 40 years and who have addicted to smoking. Pollution and air is also the main reasons of CPDO.

Bronchitis: It is occurs long term inflammation and irritation in the bronchial tubes, these tubes carry air to and from your lungs. During the breathing patient feel the pain in the chest and shortness of breath.

Emphysema: Emphysema is an obstructive lung disease because the lung tissues involved in the exchange of gases are destroyed. In this the process, the oxygen and carbon dioxide become slowed or stopped because over-inflated alveoli not pass the gases completely.