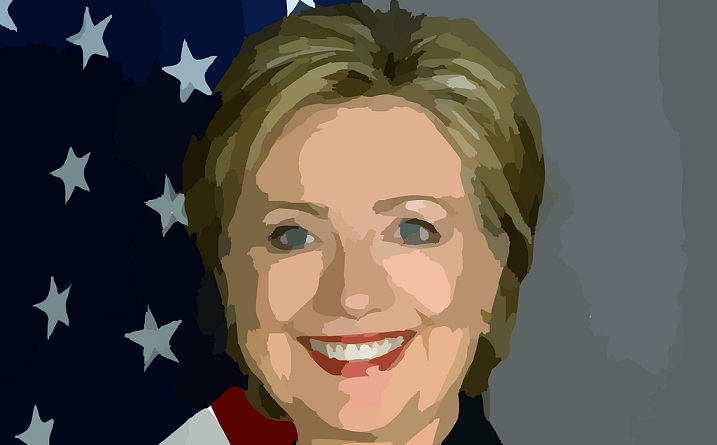 Hillary Clinton was nominated for the U.S. President 2016 on Tuesday. She became the first woman in the U.S. history to lead with major votes  for the nomination of the Democratic Party. She enters the general election with a heavy resume of public service.

She has to face the Republican party nominee, Donald Trump in the general election 2016. In 2008, Democratic National Convention called for a vote for Barack Obama by acclamation in an effort to unite the party behind Barack candidacy.

Hillary Clinton is an American Politician was born in the city of Chicago in Cook County in October 26, 1947. She was 67th United State Secretary of the state till 2013. She has completed her college in 1969 from Wellesley College. She has married to Bill Clinton, her law school fellow in 1975. She was the first Child of Hugh Rodham’s and Dorothy. She has two brothers named Hugh and Tony. She was disciplined child in her childhood.

She has also served as First Lady till 2001 and then as a U.S Senator till 2009. After winning the National election, Barrack Obama appointed Hillary Clinton as a Secretary of the state. She is a candidate for Democratic nomination for President of the United States in the 2016 election.

Hillary Rodham, before completing her graduation, she has elected as a senior class president and was active student of politics. After completing her graduation, she attended Yale Law School. She has also worked in many jobs during her summer time. In 1974, she became a member of presidential impeachment inquiry staff. After marriage, she emerged as an intelligent and valued partner. Bill Clinton named her to head the Task Force on National Health Reform in 1993. She was a Co Founder of Arkansas, advocates for Children and Families in 1977.