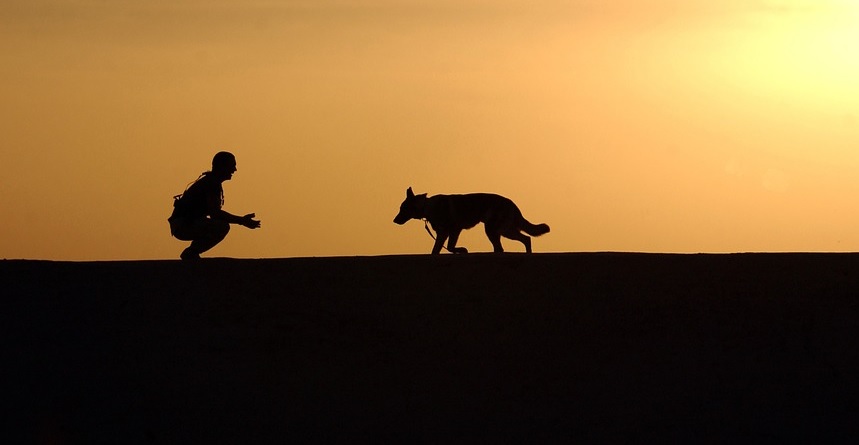 German Shepherd – The Most Intelligent Dog Ever

According “the American academy” research German shepherd is the most preferable or popular breed in the world. In the well-liked book “The intelligence of Dog”, the author gives this breed a title of most intelligent dog breed from 340 dog breeds of the world. Because of its powerful and incredible strength this breed is emigrated during the First World War.

The German shepherd is counted as the powerful athlete player because of its physical ability. It was originated in the year 1899 in German. The main reason to originate this breed was to guide sheep after that, this breed used in police and army as a service animal. This breed is very intelligent and hard-working in their job. They perform tasks in many fields like search and rescue, military, acting and others. It has wonderful hearing and smelling sensation. German shepherd is the most preferable breed in U.K and U.S because of their loyalty and intelligence. This breed comes in large size only. The German shepherd life span is 9-13 years and he/she is coming in different colors such as pure black, red/black, tan/black.

German shepherd comes in five different types in their breed.

Now about its most favourite food, the rice, milk, oats porridge is good for German shepherd. But never use salt in its food because salty food is a big reason of hair fall among this breed. Keep away the raw meat from a German shepherd because the reason is that sometimes it creates a digestive problem. They usually like eggs in the food.

German shepherd is very fun loving, familiar nature type of breed. Mostly, they are not friendly and aggressive also with strangers. If they are upset or feel lonely then they start digging in the back yard or in the garden. This breed is also friendly with other dogs breed. German shepherd is good and healthy breed with their positive and non-violent features. That is a reason every one like them in family as a family member.