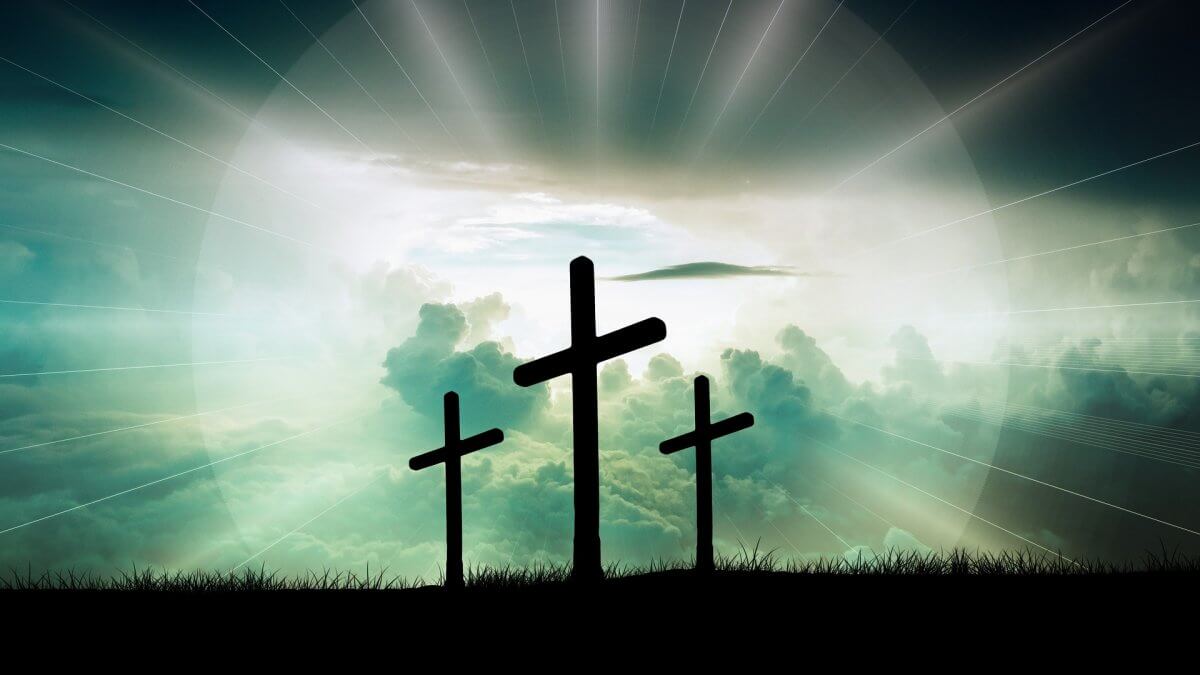 Five Movies of Jim Carrey: A call to God

Actor & Comedian Jim Carrey, recently; was in the news for the movie Sonic the hedgehog as the movie bagged the praise for becoming the highest-grossing video game film adaptation of all time in the USA and Canada. The movies of Jim carry indicate some signs. If we draw the journey of Jim Carrey from the movie the Mask to ESOSM (Eternal Sunshine of the Spotless Mind) the graph will appear in ascending order, which illustrates the road towards the God. Though, it may sound strange after hearing his news about depression and the accusations. But the films done by him narrate a different story. The path towards the spirituality strongly depicts from his movies. As all of us already knows that Jim Carrey wrote a cheque of 10 million dollars to himself in the year 1985 and after a lapse of 7 years; he received a cheque of 10 million dollars for the movie Dumb and Dumber. Though, this article isn’t about the Law of Attraction, which still advocates by Jim. Whether it was the first steppingstone?

The Mask was the biggest break of Jim in the movies. Jim was in the lead as a banker with debutant Cameron Diaz in the 1994’s released movie. The banker, Stanley; is frustrated from his job and one day he found a mask and then enjoyed the superpowers after wearing the same. The film was about the good and bad thoughts & mentality i.e. a fight between the power of numen and devil. However, this generates the problems and plots of the story and finally, we have a happy ending. This film made Jim Carrey as a household name.

Another steppingstone was laid. Then in the year 1997, Liar Liar hit the screens. For this film, Jim Carrey got a nomination in the Golden Globe awards for Best Actor in Comedy. The film made 302 million dollars. Jim again filled the banks of studios. This film was about the crooked and divorced lawyer Fletcher Reed, who had a seven-year-old son Max. Fletcher is a famous defense lawyer, who has a habit of compulsive lying. His son made a wish on his birthday that his father would be unable to tell a lie for an entire day. The wish immediately becomes true and then Fletcher faced the consequences. After all, the film ended up on a positive note. But if we observed that minutely then again the factor of God came into his movie. The wish made to supreme power converts Fletcher into a human being of fine qualities.

Though Ace Ventura was the first break of Jim Carrey, the right ace was yet to be served by him in the grass-court of movies. Jim Carrey was still considered as a comedian-actor, but not as a seasoned actor who has the capabilities to execute any role to finest levels. The Truman Show became the ace in the carrier of Jim Carrey. The film was directed by the Australian director Peter-Weir, who had already received critical acclaim for his movie Picnic at Hanging Rock.

The film is about Truman Burbank and his world. In the very beginning of the film, a film light drops from the sky and Truman is incomprehensible about it. Truman has a fear, an aqua-phobic as his father was drowned and killed into the accident. One day he met a person lookalike of his father. Thereafter, Truman starts observing the people and space around him. Whenever he went to his office, he met the same person, same car and at the same time. He found out that the behavior of all of the people and the city is repetitive, including his wife’s and of a mother. He found out that the whole world around him was controlled or fake.

Gradually audience came into the knowledge that the world or city around him was created for the entertainment of the people since his birth. The name of the show-runner/creator is Christof; a derivative from the word Christ. Christof tries every trick to stop Mr. Burbank to reach his goal. But parallely, he also held the fatherly feelings towards the Truman. Truman crosses the river and reached the gate of the set of fake city.

Film The Truman Show could be considered as the mother of reality shows than it won’t be an exaggeration. The film was released in the year 1998 and raised a critical acclaim for the Jim. The film was nominated in three categories of Oscars and received numerous awards at BAFTA and other prestigious film festivals. This film raises the questions about reality television, meta-philosophy and the existentialism. On the whole, it draws a picture, whether is there God or not. Is someone controlling us? Whether we have a complete control over our mind or life? Or we are driven by the same cosmic force?

In the year 2003, a film made him immortal for a week. Bruce Almighty was released in the year 2003. From the name, it derives that it is related to the supreme power of this universe. Jim played a character, named as Bruce Nolan who is a TV reporter and always complains the God for his condition. His own life is a foe of him. One day, the God (played by Morgan Freeman) appears and give him the power of free will. Initially, Bruce enjoys the power and uses for his gain, which further changes the graph of the story and creates a space for the next plot of the film. After completion of the week, the acts done by Bruce leads the film to the problems and then he realizes his mistake and we again have a successful conclusion. “I’ve got the power” song became the initial hit and a 1990’s song by Snap topped the chart-busters of the year 2003. Still, it was a movie’s plot, but God came for him on the earth. The film was praised for showing God in color but criticized for showing the God patriarchal. Bruce Almighty is the highest- grossing film of the Jim Carrey as it earned 486.6 million dollars on the Box-Office. Finally, he climbed up the ladder.

The childhood of Jim Carey was exceedingly difficult. In Canada, he faced dire situations and became a comedian at an early age. Yes, we have the problems in our lives and we strongly believe that our present condition is because of the consequences of those situations. Somehow, all of us want to delete the bad memories of the past. And here the film of Jim was released in the year 2004 related to the same, ESOSM (Eternal Sunshine of the Spotless Mind). ESOSM is the finest flick of Jim Carrey. The film is star-studded with Kate Winslet, Kirsten Dunst, Elijah Wood and Mark Ruffalo. The screenplay of the film was written by the pundit of screenwriting, Charlie Kaufman. The non-linear film was directed by the French Director Michel Gondry. The film was his brainchild. Joel and Clementine both were in a relationship. Simultaneously with the deletion of the memory by the private company, they realize that they are in love again. Since the film has multiple stories, the story of receptionist played by Kirsten Dunst and the owner of it. Elijah Wood who lived alone, after deletion of memory of Clementine, played by Kate Winslet; try to engage a relationship with her. The film is about dream, memories and three phases of the timeline. This film is a call to God. If we the humans may have power like this, we can challenge the existence of God. The film still has a cult following.

Jim Carrey’s movies directly or indirectly are a call to God, “Hey Man! Let’s walk on the road”. These movies had brought God in the cinema halls, which were filled with theist and atheist. Jim had signed those movies after listening/reading the script. It was never into his mind that he is calling the almighty for the ride. The movies are about the human race, existence, fulfilment, complaining, problems, control, numen powers, good & bad vices and finally hope.