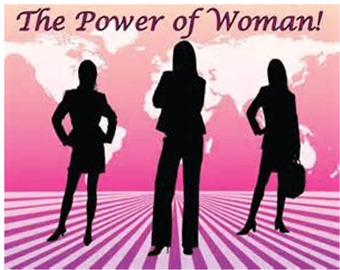 Five Most Powerful Women In The World

Move over men, folks!  The women brigade of tough and smart personalities is here to give a stiff competition to the world’s best. Here, we bring you the list of world’s top five most powerful women, as listed by the Forbes Magazine. 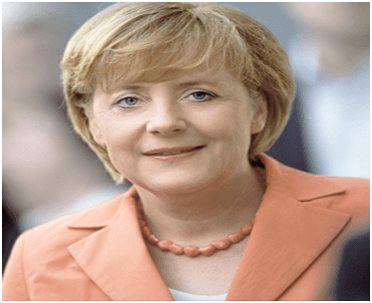 Angela Merkel, the German chancellor, 60 years, has been ranked the Most Powerful Women in the World by the Forbes magazine. 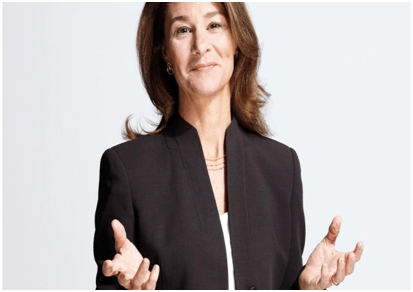 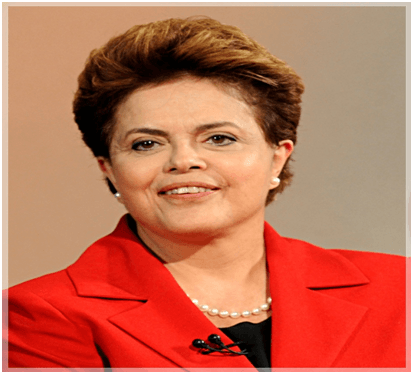 Dilma Rouseff, President, Brazil at 66 years makes an entry at the fourth place. 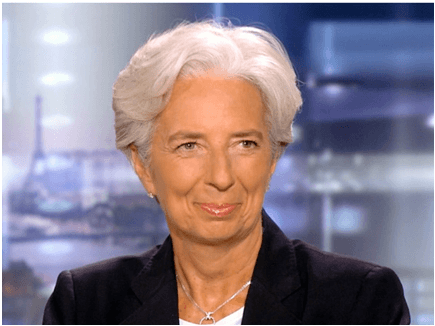 Christine Lagarde, 58 years, Managing Director, International Monetary Fund is the fifth and the final entry in this list of the world’s most powerful women.