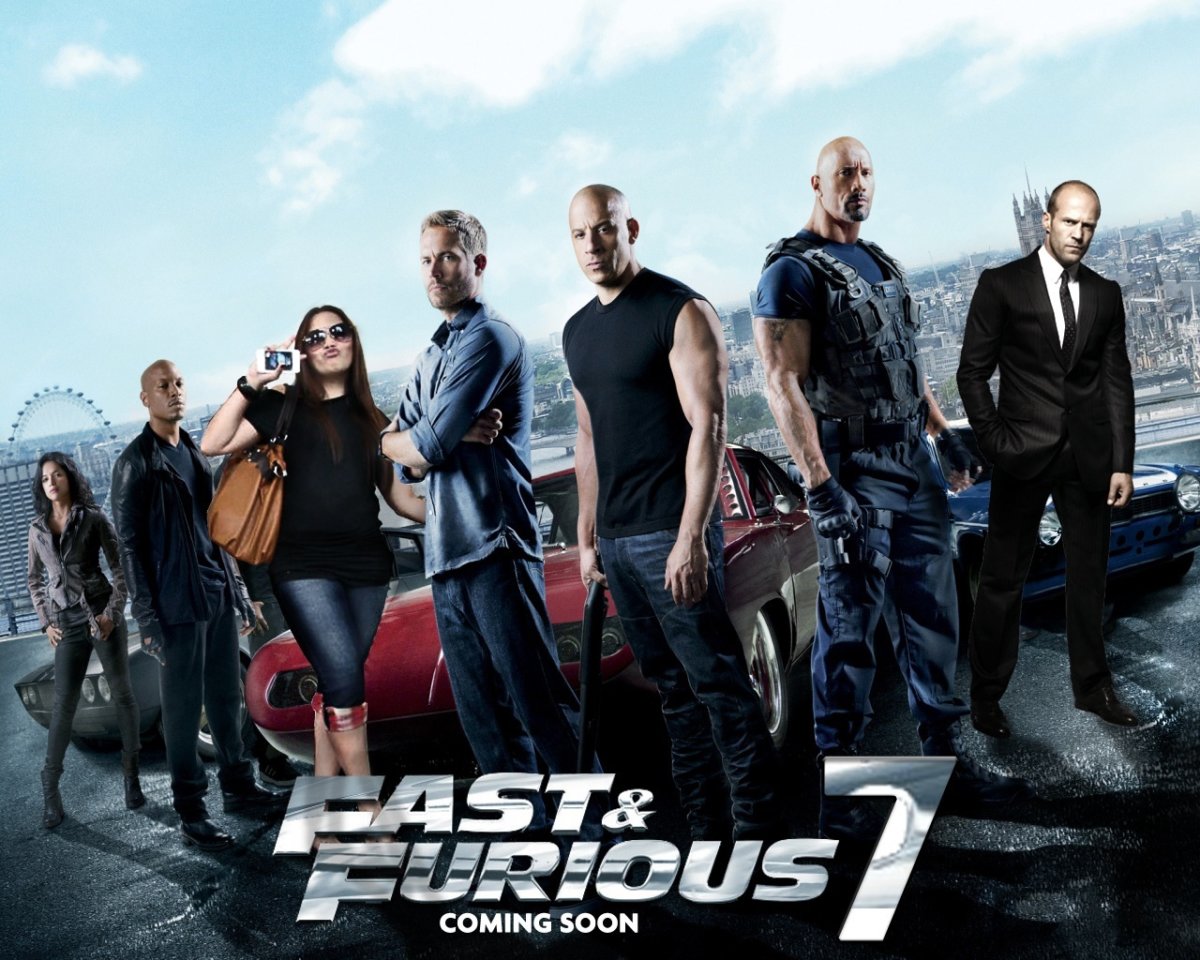 With the fresh release of “Fast and Furious 7” trailer, the fans have got a better sense of why to watch this movie. Also, more than 100 million views on Social Networking Media in just 48 hours foreshadow how well the movie will do at the box office. No doubt, you will have to wait till April 3, 2015 to see the exotic actions, gunshots and explosions, however; here we have got together some “unknown facts” for you regarding the seventh installment in the Fast & Furious film series.

Due to the consistent success of the past sequels of fast and furious 6, the franchise had announced to make the seventh installment of the movie even before the release of the sixth installment. Moreover, as per the reports three more sequences are more in the line to make the story complete.

2. Deepika Padukone was offered to be a part of Fast And Furious 7 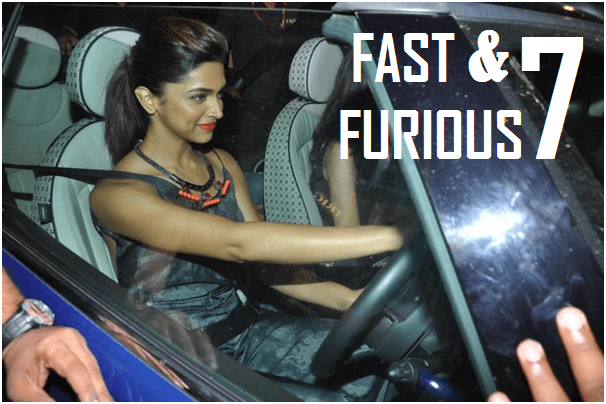 Deepika, Bollywood sizzling actress was finalized for Fast and Furious 7 but unfortunately, you will not see her in this movie as she has said “NO” to this film. She, herself is a big fan of this franchise however; because of the dates issue (Happy New Year and Ram Leela) she was unable to do this movie. Moreover, during the screen test she had beaten three Bollywood hotties namely, Kangana Ranaut, Sonam Kapoor and Chitrangada Singh.

3. The production was halted for an indefinite period 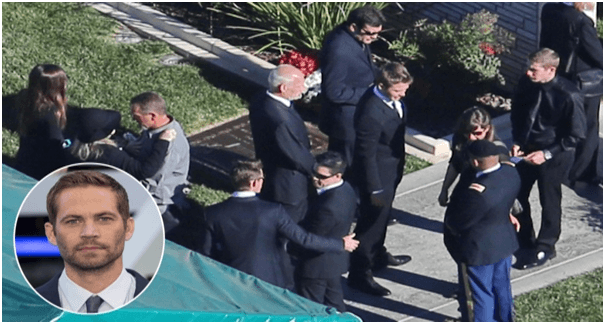 After the tragic loss of Paul Walker, the production of the movie decided to halt the shooting for an indefinite period so that, Paul Walker’s family can have some to grieve.

4. Insurance claim could be the history itself 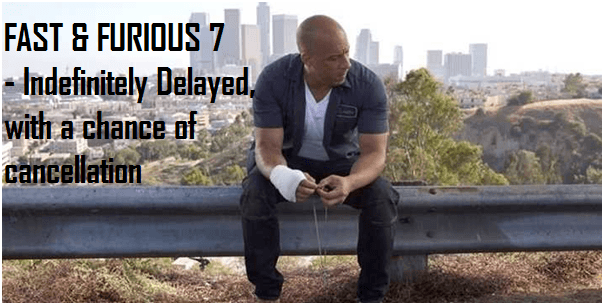 The makers decided to pause the making of this movie for some indefinite period. However, if the filming was halted for some another days, the insurance company will have to pay a huge amount to the Universal Studios – which could be the history itself for claiming the biggest insurance amount in Hollywood. 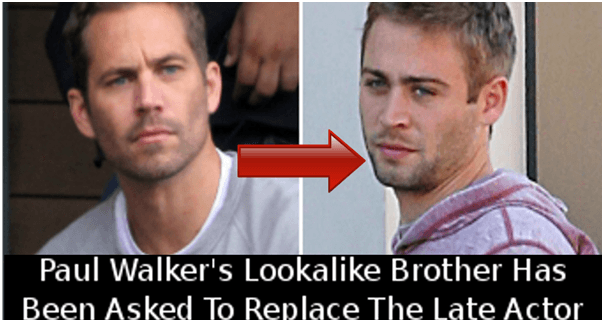 Everybody knows about the sudden demise of Paul Walker, but do you know his brother Cody Walker has act in the movie to complete the remaining film? According to the rumors, four actors with the same physic as that of Paul Walker were hired for the movie but later, it was revealed that his brother Cody Walker will be casting for the remaining shorts.