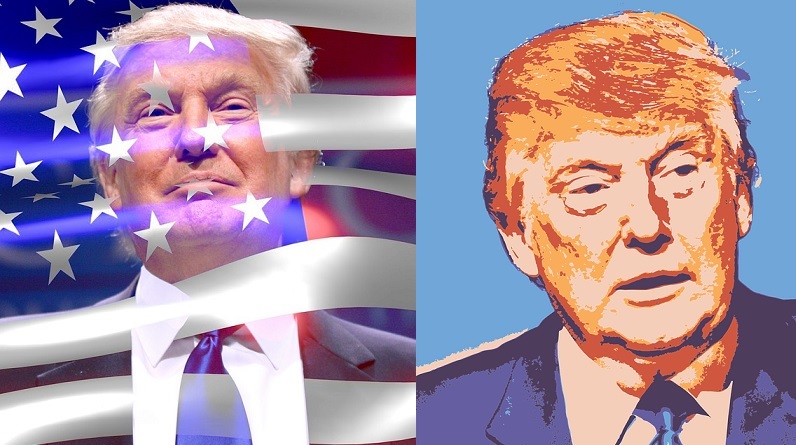 Donald Trump, a successful businessman parted ways with Controversial Campaign Manager Corey Lewandowski. In a statement from spokeswoman Hope Hicks, Trump announced that change on Monday. He had defended Lewandowski at the time, calling him a “decent man”.

Hope Hicks said in a statement, “The Donald J. Trump Campaign for President, which has set a historic record in the Republican primary having received almost 14 million votes, has today announced that Corey Lewandowski will no longer be working with the campaign.”

Lewandowski was known for his brash plans and insisted that letting “Trump be Trump” would win the white house. He had been working with “Trump” since January 2015. At that time, some political spectators believed that the reality TV star (Trump) was never going to actually run for president. But Lewandowski faced the pressure from both sides; inside the campaign and from Public Party Leaders. Apart from his campaign manager role, he had played several other roles also, in the life of Donald Trump.

Lewandowski said on Monday, in an interview with CNN, he didn’t know why he had been fired. “He was “proud to have been a small part” of the campaign’s success so far. “I had a nice conversation with Mr. Trump and I said to him, ‘It’s been an honor and a privilege to be a part of this, and I mean that from the bottom of my heart,’” Lewandowski said.

Lewandowski has been a figure of some controversy within the Trump campaign. Especially, when he was accused of roughly grabbing a reporter Michelle Fields during Trump’s golf courses in Florida. He had also clashed over strategy and staffing with campaign chairman Paul Manafort.

It’s unclear till now about who will take Lewandowski’s place in Trump’s campaign.

According to  a report by Bloomberg News, Trump was scheduled to meet with key advisers and his family members to discuss his next moves.