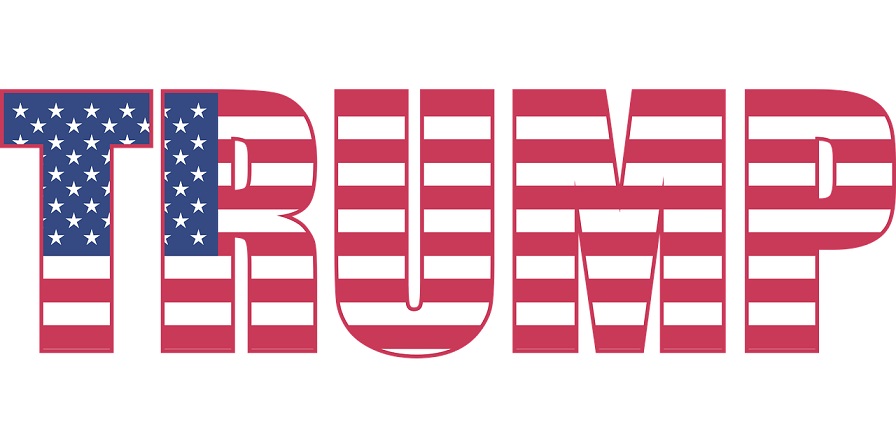 “ Donald Trump”: A journey from Enterpreneurship to Presidency

Donald John Trump is a successful American businessman, setting the standards by excelling his skills in real estate. He was born in 1946 in New York. Trump has two brothers and two sisters, he is a fourth child of his parents. Trump joined his father’s business in real estate. He got graduated in 1969. He worked around five years with his father. He was more into public relations and won public recognition. He got popular when he moved into the agreement with the Hyatt Hotel Corporation. He constructed the Grand Hyatt, opened in 1980.
Now he is all set for politics, his skills as a president of the United States will be seen in the coming years. In June 2015, he announced his candidacy for the Republican party as a President. Trump born and bought up in New York and completed his degree in Economics, which is his favorite among all. As president, Trump will be accelerating the can economic growth and fixing its problems.
Trump as a President come out to be:
– Tough Leader: He is a great leader, who already leading many real estate companies. Himself known to how to build an empire with his leadership skills.
– Speaker: He is good at speaking. He isn’t afraid to say what he thinks, which is a great skill that anyone can have as a speaker. He can certainly voice any opinion regardless of what other believe. If he has an issue with anybody then he will say it on your face. It’d be great to have a politician in the office with that level of Speaking power.
– He’ll be tough on ISIS: Mostly because of Islamic terrorism, the middle east is facing a bit problem and they are becoming rich. No one can be tougher in ISISI than Donald Trump.
– Loyalty: He is an American first, his loyalty will be to America and for Americans. He is famous for his slogan “ Make America Great Again”
– Strong Beliefs: He believes in prioritizing straight. He has repeatedly highlighted his success, his ability to get things done, and understanding of finances will be helpful for the betterment of the economy.
– Opportunistic: He as already wrote a book on making deals at the right time. He knows how to make the complex deals. Convincing a wide variety of industries, businesses, and investors do what he wants to be done and to work with him to achieve his goals. He never an opportunity to make a deal, where he feels the profit in.