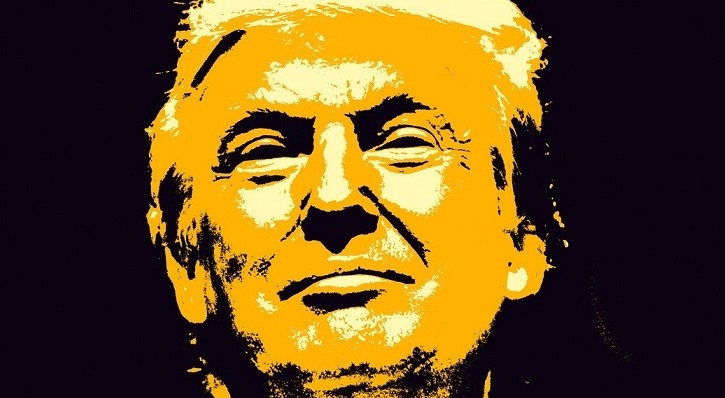 Donald J. Trump was born in June 14, 1946 in the queens of New York City and his father, Fried Trump was one of the biggest real estate Developer. Donald Trump is a chairman and president of The Trump Organization. Fried Trump and Mary Anne have five children, Donald J Trump is a fourth child of his parents. He is having two brothers and two sisters. Two brothers named Robert and Jr. Fred. Jr. Fred got  died in 1981 of complications from alcoholism. Two sisters named Maryanne was born in 1937 and Elizabeth was born in 1942.

Maryanne is a US Federal Judge. Trump’s father was born in Wood havens, Queens and moved to US from Germany. He married to Mary Anne, a homemaker and philanthropist.

Trump began his career at his father’s real estate company called “Elizabeth Trump and son” which has focused on Middle class rental housing in New York City. He got graduated in 1968. He worked with his father around five years. In 1971 Trump was given the control of the company, he believes that his father was a Mentor.

Trump moved his residence to Manhattan, where he began to maintain his connections. He involved in building large projects in the city and won the public recognition. He has also signed a partnership agreement with the Hyatt Hotel Corporation. When the hotel constructed and renamed the Grand Hyatt, opened in 1980. It gained economic success and instantly got popular. Donald J. Trump became the city’s best known Developer.

He got separated from his first wife, Ivana. In 1991 got divorced from his wife. In 1993, he married again with Marle maples, a fledgling actress had a child. Trump filed highly publicized divorce from her in 1997. In January 2005, Trump married for the third time with model Malania Knauss, who gave a birth to Barron William Trump in 2005. After these personal upheavals, he formed a committee to seek the Reform’s Party nomination for the presidential race of 2000.

In 2004, he has started starring in the NBC reality series The Apprentice, which is gaining a hit. His involvement in the politics made him run for president again.  He was continuing his critics against Barrack Obama regarding his polices and place of birth.

In 2015, he made his ambition official for the president of US. Trump was one of the top ten candidates who participated in a  Fox News presidential debate in August 2015. Trump has maintained his lead in critics despite of many controversies. He also proposed to ban the immigration of the Muslims in the US. He is  one of the candidates for US presidential election of the Republican party, 2016 and announces his candidacy at the Trump Tower in the New York City with the slogan “Make America Great Again”. In his campaign, trump said We are going to make our country great again and announced that he is “the greatest jobs president that god has ever created”. His long 45 minutes presidential Campaign speech includes “American dream… bigger and better and stronger than ever before” gained blue collar voters. He would also keep Iran from acquiring nuclear weapons and criticized John Kerry’s Iranian Negotiations. The Trump’s campaign has attracted large crowds and controversy.

Trump Discussions In a Campaign – Trump Major discussion in the campaign is as follows:

He has criticized Iran Nuclear Deal, particular about the amount $150 approximately released and US law still barred most of the companies to do business with Iran. He demonstrates the command of International affairs.

His Slogan on the foreign policy is widely spread, “Take the oil”, “Build the wall” and ban Muslim visitors at least temporarily.

Trump’s Thinking about to take the confrontation over the Islands in the South China Sea, which is lightly inhabited. He wanted to use trade, as a bargaining chip, he added.

After the end of world war II, he didn’t able to understand or does not believe in International Order. The NATO alliance is unfair according to Trump he says we pay disproportionate share. He wanted jobs and income at first place.

Trump’s believes in America credibility to extract cash from allies. For security and alliance, countries have to pay directly to the United States.