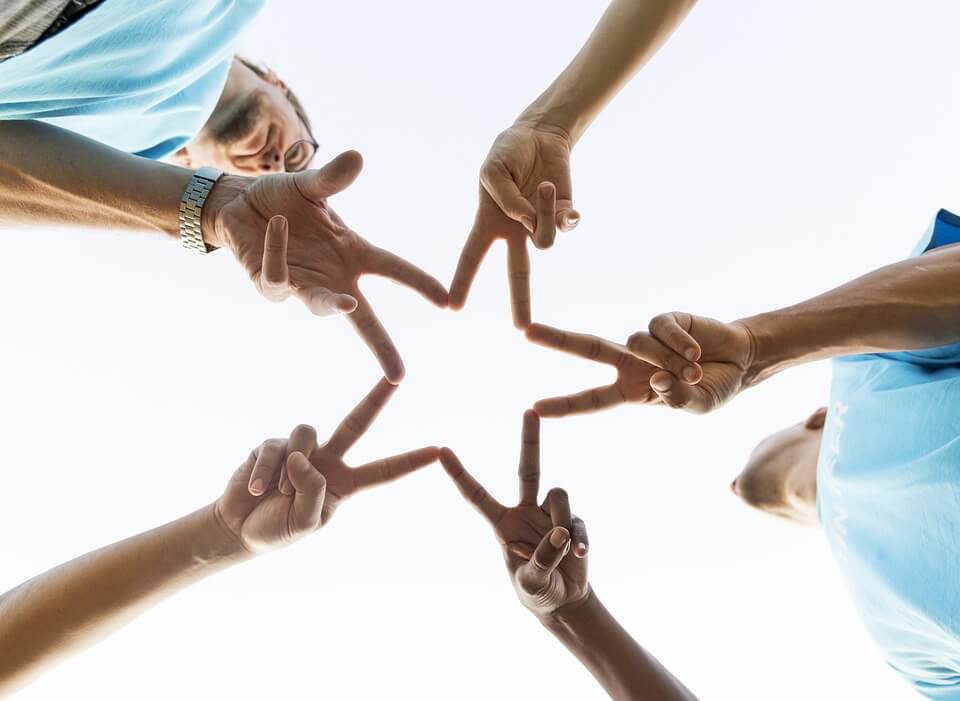 After the Republican tax cut bill passed a year before, companies made a slew of announcements pegged to the legislation, including some that gave workers one-time bonuses. After this, it turns out that corporations making such announcements were likelier to have a history of donating to Republicans.

A latest working paper from the researchers at MIT, the University of North Carolina and the University of Michigan assessed corporate actions following the passage of the Tax Cuts and Jobs Act in the first 3 months of 2018. One of the important things they looked at was how the tax cuts affected companies’ public announcements of new benefits for their workers, examining nearly 200 tax cuts-related announcements made in the 1st quarter of 2018.

Companies with bigger expected tax savings were likely to declare a boost for workers. There seems to have been some economic and political calculations. Some companies were passing savings on to their employees and a few also appeared to have been sending a bit of a thank you note to the GOP (Grand Old Party).

An assistant professor of accounting at the University of North Carolina’s Kanan-Flagler Business School said that we did find evidence that companies whose PACs donated more to Republicans were likely to make these announcements.

The paper does not get into much detail about companies that had Republican-donating PACs and made employee benefits announcements, however, they are not as difficult to find as it seems. As per the Centre for Responsive Politics, the PAC donated about $55,000 to the GOP during the 2016 election cycle as opposed to $7,000 to Democrats. In January 2018 about a month, after the tax bill passed, Ryder announced that it will pay a one-time cash bonus to employees that sum up to $23 million. It accredited the decision to the tax bill which further reduced the corporate tax rate to 21% from 35%.

A bonus is not as similar as a wage increase. It is just a one-time boost, not a benefit which employees will enjoy for upcoming years. Ryder rewarded its shareholders. Just a few days later in February 2018, Ryder said it would increase its dividend. The quarterly cash amount it pays to shareholders to $0.52 per share from $0.46 per share which is a 13% increase. It also attributed that to the tax cuts.

Ryder possesses around 53 million outstanding shares which mean the dividend increase will cost it an extra $3.2 million each quarter. It will take shareholders less than 2 years to reach the $23 million bonus paid to workers. In a February 2018 earnings announcement, Ryder CEO Robert Sanchez said the company saw a noteworthy tax benefit to reduce the deferred tax liabilities which means it would owe less on taxes which had not yet been paid and further said that expected earnings are going to grow due to a reduction in our income tax rate.