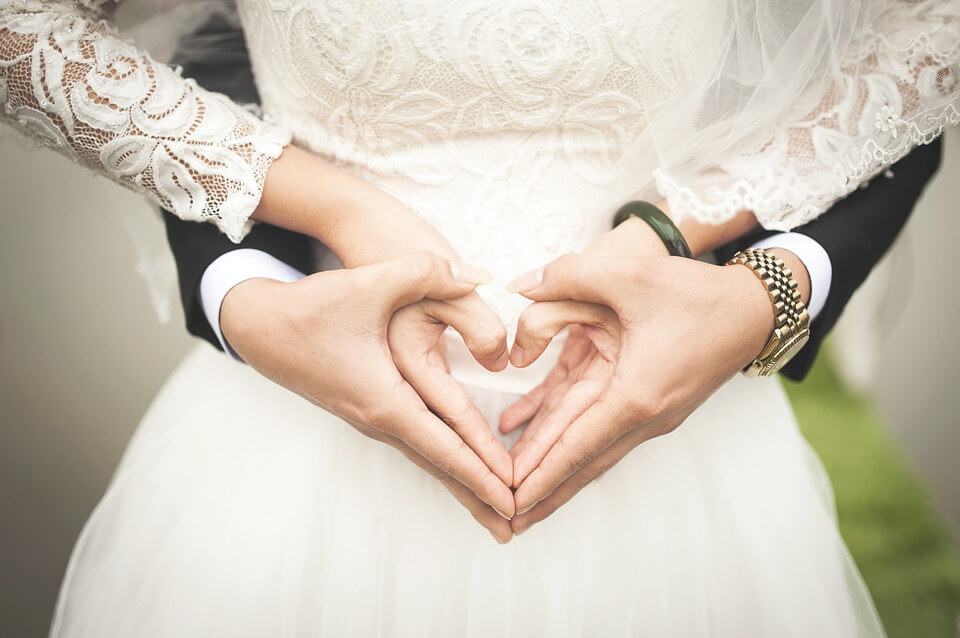 Celebrities who got married in 2018

For some celebrities, 2018 is marked by another milestone and that is getting married. Indeed, there are couples that welcomed lots of happiness this year, couples that saw it quits and new couples that no one saw approaching. These are the celebrity couples that shared their vows this year:

They both kick off 2018 by admitting they have tied the knot quietly. Though, it’s not clear when they got married, however they announced the news with fans on January 3.

After dating for almost 2 years and welcoming son Caiden Zane, the beautiful couple got married in Gainesville, Florida.

Both of them exchanged vows in California in early February. The actress gave birth to their first child together in April.

The day was February 14 when Von D revealed that she and Seyer were engaged. Within a week, the tattoo artist informed followers that the couple has tied the knot.

An Australian model Shanina Shaik wore a custom dress as she tied the knot with DJ Ruckus in the Bahamas.

This was one of the most highly talked about weddings in 2018. Prince Harry and Meghan Markle exchanged vows at St. George’s Chapel.