Chevrolet is a very famous name in the world of cars. This automotive company is established in the year 1911 and made its standard higher every year by launching one by one super car in the history of the car world.  The Chevrolet cars are famous for having great features and more market value at all over the world.  They give a strong competition to other automotive companies by introducing a new generation cars for their customers in the modern world. Here is a list of all time top ten cars introduced by Chevrolet.

Chevy Camaro ZL1 is the top most upgraded model which comes with powerful features and engine. It contains  a GM’s most powerful engine with 580 horsepower and 556 pound feet  of torque, which helps to generate  the feature of top speed which claims 180mph with the manual transmission. It becomes more comfortable and stunning with the help of having an adjustable control system on its dashboard.  It is also comes in the expensive cars because of having a base price of $56,295. 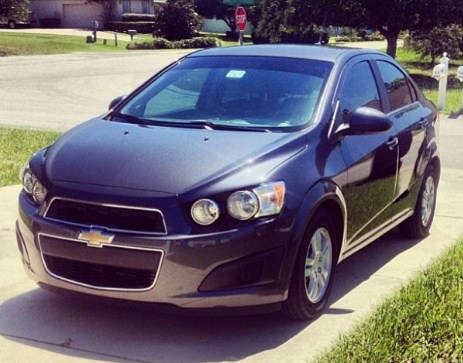 It is a small car which is easy to buy and come with six- speed manual transmission and 1.4 liter turbocharged motor. It counts as a more traditionally styled subcompact car in the segment. Its main features are having a digital speedometer and Bluetooth audio and it also has a stunning look. Now come to its interior, it has an outstanding interior with a touch of 2 wheeler inspiration which is simply fabulous. 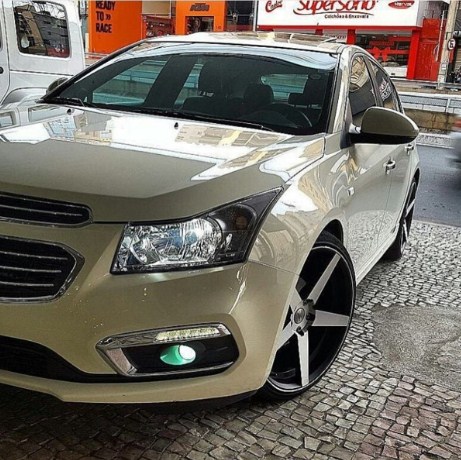 The Cruze Eco, best small car ever include the features like 1.4-liter turbo motor and 42 mpg highway fuel economy.  If you need a comfortable and good looking car, then there is no other option better than Chevrolet’s Cruze Eco. The company do not only work on its speed and exterior, but they also change its interior totally.  This car has the highest rating among the other Cruze introduced by the Chevrolet because of having fundamentally frugal front-engine and front-drive compact sedan. 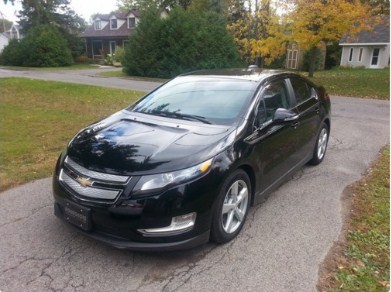 It is the most innovation car made by the GM, which is built up with both a gas and two electric engines.  It starts  by hitting the blowing blue button inside it and also has a 7 inch LED screen panel included in its interior.  All these things are based on the touch screen criteria and controlled by our fingertips, which is very easily accessible with a wide display fuel economy system.

This car has great performing features which you can’t see in another one. This model was developed in Australia with an all independent suspension.  It also gains a huge popularity in the car world within a very lesser time period because of having a stunning exterior styling.  It can easily grab the attention because of having adjustable and supportive front seats. 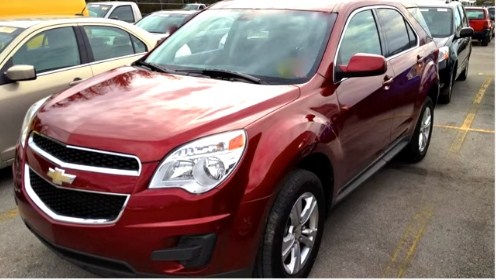 The Chevrolet Equinox has more glitz inside it with its spacious interior.  It has a clear dashboard where you can get all the option easily. It comes in different colors and has a four cylinders inside the engine part. They mainly work on its exterior by providing a stunning look for making it more realistic.

This model is one of the quickest and fastest productions of Chevrolet had ever made. It has 638-HP supercharged 6.2-liter LS9 V8 motor in it which helps in its effective and efficient running. It has 405 horsepower and comes in most expensive cars that time because this is the most expensive production of GM. 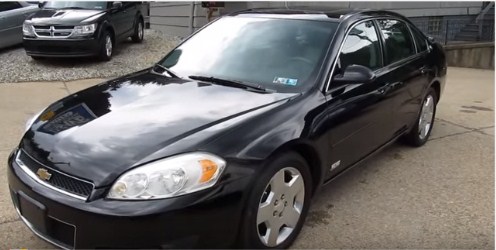 The Impala SS and R07 racing small-block V8 is responsible for winning the championship every year the two have run. This is the most lovable car by the car racers who need a smooth running generation car with excellent features and safety tools. The safety is must for the car racers because they always take the risk of injury while driving the car and this car has great safety features. 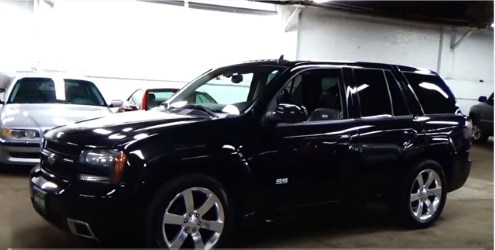 Chevrolet Trailblazer SS is built up with 391 horsepower from its 6.0-liter LS2 V8 motor in its engine, but this car never gets so much attention because of its hauling credentials. It becomes the least sensible car because it does not have impressive exterior and interior too and that time there was several other cars launched in the market with its excellent features which was not available in Trailblazer SS.

The Corvette Z06 model of Chevrolet is known for delivering the best and remarkable performance in the car world.  It can earn a huge fan following and counted in as a top best car of the world. It has a 505 horsepower engine and you will feel comfortable and relax while driving it and get a wonderful experience of driving with greater control of its system and speed.