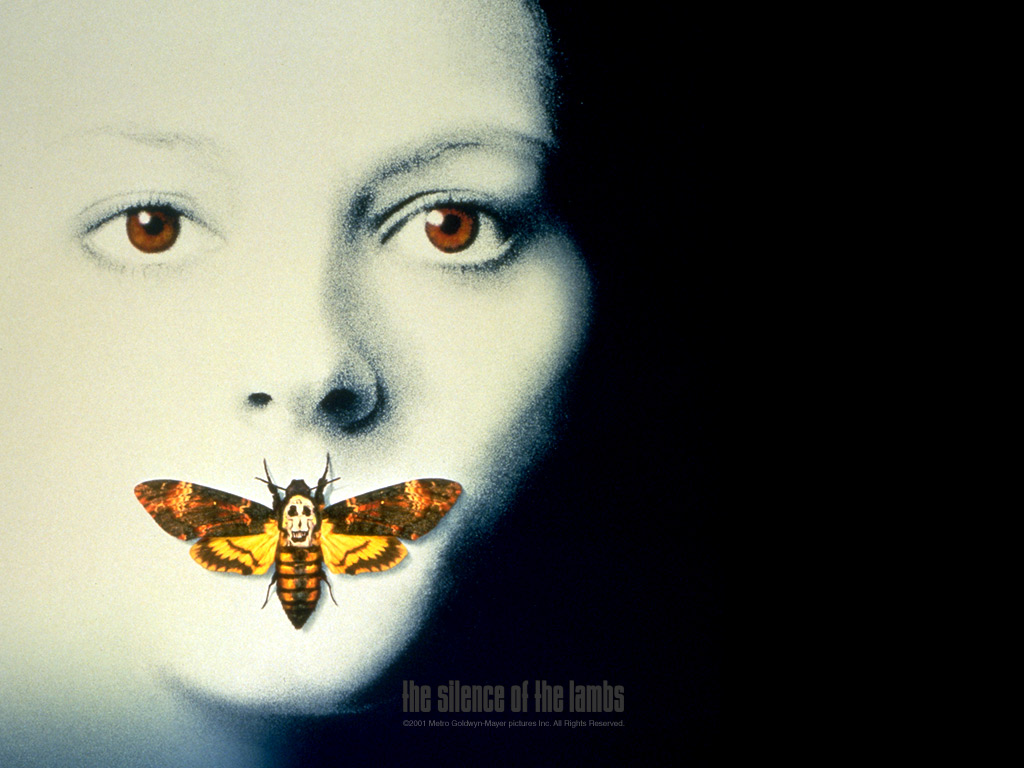 Here, we present the list of 10 best film adaptations that successfully retained the themes of the original stories and made them into a unique cinematic experience for the viewers. 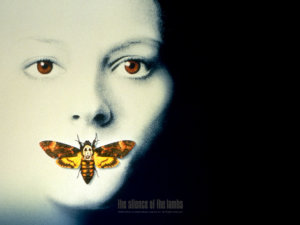 The Movie: Actors Jodie Foster and Anthony Hopkins play memorable characters as an FBI agent and a maniac serial killer in a classy, thriller adaptation by Jonathan Demme. The book was written by Thomas Harris.

The Movie: The very first novel by Stephen King was intelligently adapted in to a horror movie by Brian De Palma. It starred a perfectly cast Sissy Spacek and explored the concept of telekinesis, focusing on teenager Carrie White. 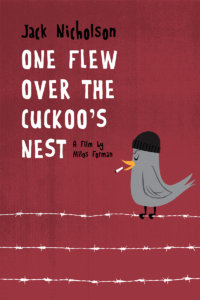 The Movie: The book, written by Ken Kesey, is a study of institutionalization. It boasts of being adapted into a Broadway play before being made into a movie that won the Best Actor award for Jack Nicholson for his stellar performance as Randle. It is also the second film in the cinematic history to ever win all five of the major Academy Awards. 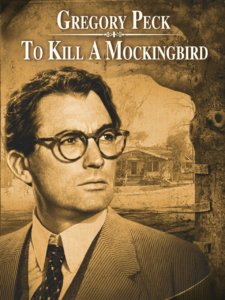 The Movie: The movie, directed by Robert Mulligan starred Gregory Peck as American hero Atticus Finch in the engaging adaptation from Harper Lee’s one and only novel. 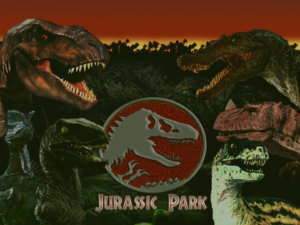 The Movie: The highly entertaining blockbuster was directed by Steven Spielberg. It was based on Michael Crichton’s take on the resurrection and destruction of the gigantic prehistoric beasts, the dinosaurs. 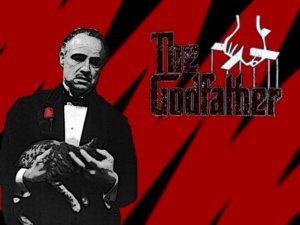 The Movie: An epic novel that dives deep into the dark world of crime, was written by Mario Puzo. It was adapted into a three Academy Awards winning screenplay by Puzo himself, with help from director Francis Ford Coppola. 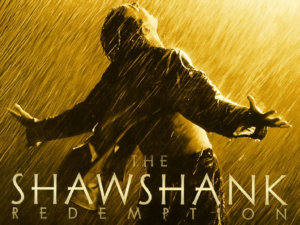 The Movie: Although, the novel Rita Hayworth And Shawshank Redemption from Stephen King was a box office disappointment, it tasted phenomenal video success. The beautifully crafted adaptation by Frank Darabont revolves around Andy Dufresne, a banker wrongfully accused of murdering his wife. 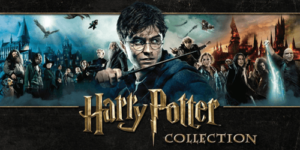 The Movie: The novel series by the highly acclaimed writer J.K. Rowling, was transformed into the series of   epic movies that set records and won accolades for everyone involved, especially for the child actor Daniel Radcliffe, who played the famous character of boy wizard, Harry Potter. 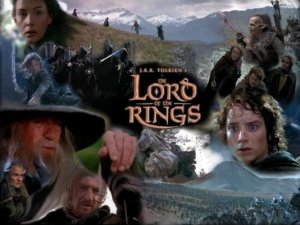 The Book: A literary masterpiece by J.R.R. Tolkien, the expansive fantasy was filmed by Kiwi director Peter Jackson in a more chronological approach and recorded huge success among the audience and critics alike. 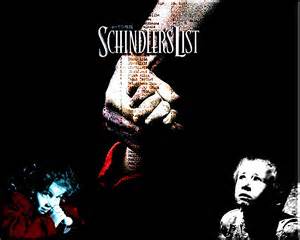 The Movie: Another directorial spectacle from Steven Spielberg, the movie was an emotional adaptation of Schindler’s Ark by Thomas Keneally. It told the story of reformed Nazi Oskar Schindler, who saved 1,200 Jews from the concentration camps.