Let us have a look at some of the pictures that tell us how the first month of the year has unfolded in and around the world so far!!!

Pope Francis visited Sri Lanka, and traveled to the jungles of war-torn northern regions. He urged to end the 25-year civil war and showed solidarity with the victims. 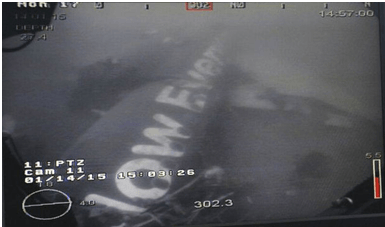 This underwater photo taken by a Remotely Operated Vehicle (ROV) was released by the Singapore Ministry of Defense (MINDEF). It shows the wreckage of the ill-fated Air Asia Flight QZ 8501 lying on the sea floor in the Java Sea. 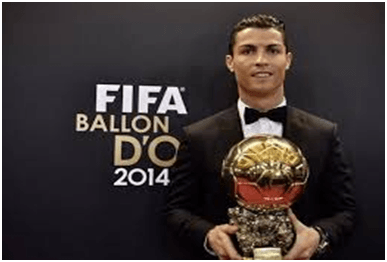 Cristiano Ronaldo, the Real Madrid forward, beat Manuel Neuer and Lionel Messi, to win his third Ballon d’Or for excellence in football, presented at a ceremony in Zürich, Switzerland. Ronaldo scored 52 goals in 43 games during 2014. 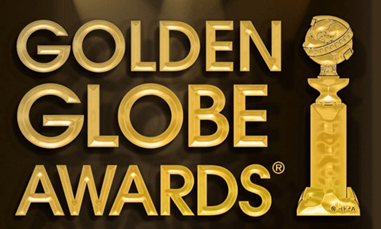 The 72nd edition of the Annual Golden Globe Awards took place on the 11th of January, 2015 at the Beverly Hilton Hotel on Jan. 11, 2015. The movie, Boyhood, surprised many as it got the top honors at the ceremony. 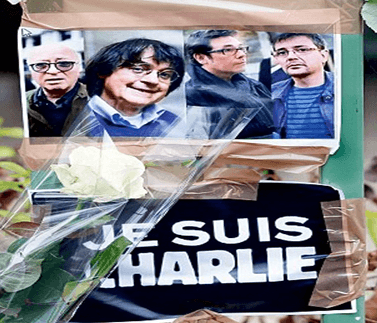 A week after the deadly attacks on Charlie Hebdo happened, the first edition after the attacks sold out within minutes at newspaper stalls in France. The attacks were carried out by the Al Qaeda in Yemen as they claimed responsibility for the attacks.