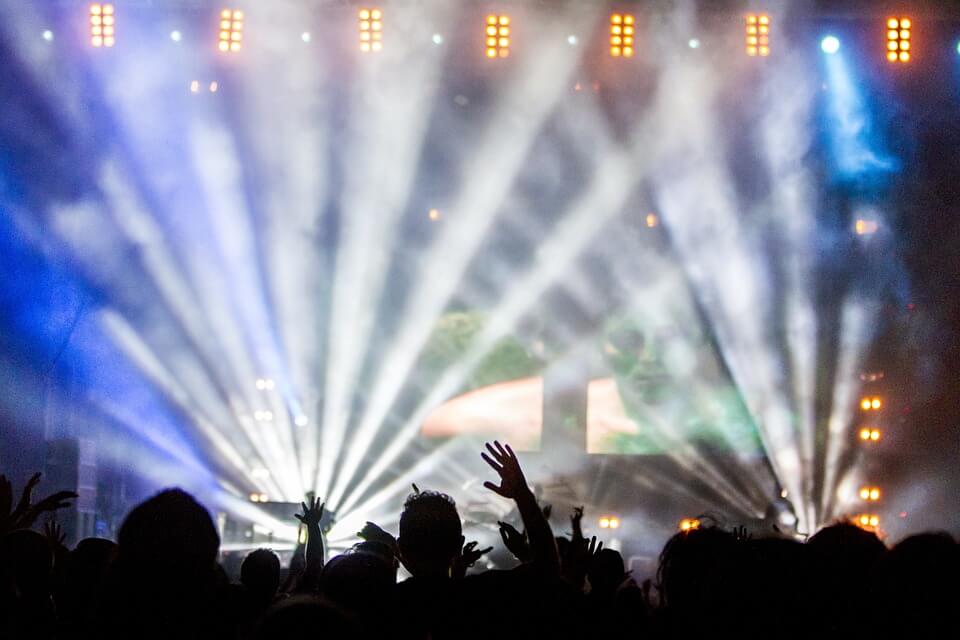 If this weekend you are looking to stay home and enjoy some ‘me’ time with these great streaming shows, probably one of the best things to do at weekends. All thanks to streaming services such as: Netflix, Hulu, Amazon Prime and HBO Go, there are tons of awesome shows you can stream before heading back to work next week:

1. Altered Carbon (Netflix): This is a gritty sci-fi murder mystery, ‘Altered Carbon’ that takes places in the distant future where consciousness can be downloaded. A surprising aspect is people can even switch bodies to live forever. Isn’t it just out of the world?

2. The Runaways (Hulu): This is the first marvel show to make it to Hulu. It follows a group of teenagers as they realize that they are not just special but that their conspiratorial parents cannot be trusted at all.

3. The Night Of (HBO Go, HBO Now): This short miniseries begin with an accusation, murder and spirals from there. Naz is a Muslim kid who has been arrested for a murder but he does not remember he committed it and prior to his trial, the situation turns out to affect everyone remotely belonged to him and his crime.

4. The Marvelous Mrs. Maisel (Amazon Prime): This Amazon’s comedy is about a housewife turned stand-up comedian who bagged Golden Globes this year for the best comedy TV series.

5. Lost in Space (Netflix): Netflix came up with a modern version of the Robinson family that feels grounded while still out there in the same way as the original one. Parker Posey is a standout as the slimy Dr.Smith in the first season of 10 episodes.